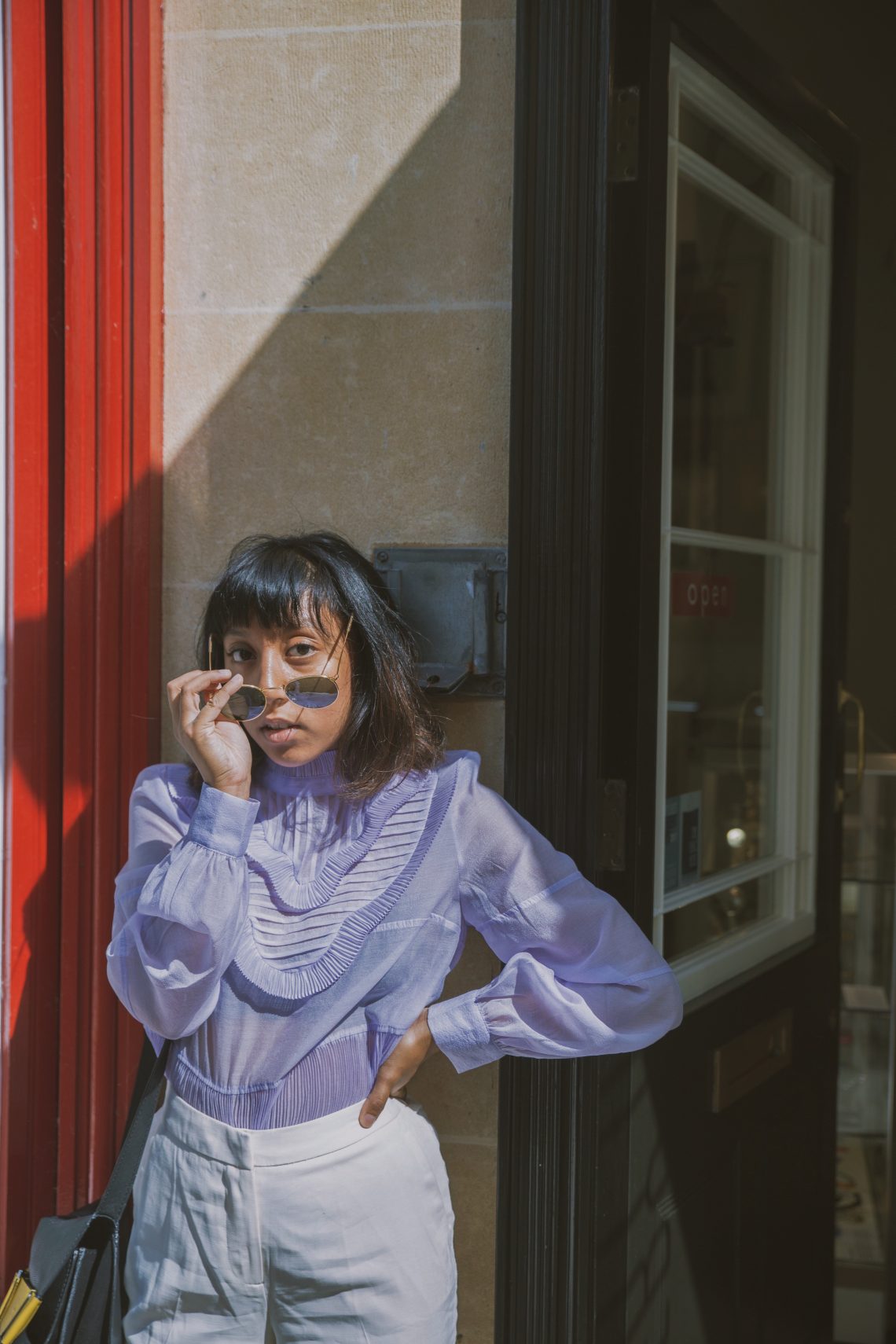 So, for those that know me, you know that I study at the University of Bath. Something I noticed was that I felt out of place. I didn’t realise how un-diverse the university was until I went there. Then I further realised that the city itself is not exactly diverse ! Sometimes I walk down into town and feel so out of place and I just wondered… As a society are we actually striving for equality, are we the ethnically diverse country that we say we are? Read more to find out … 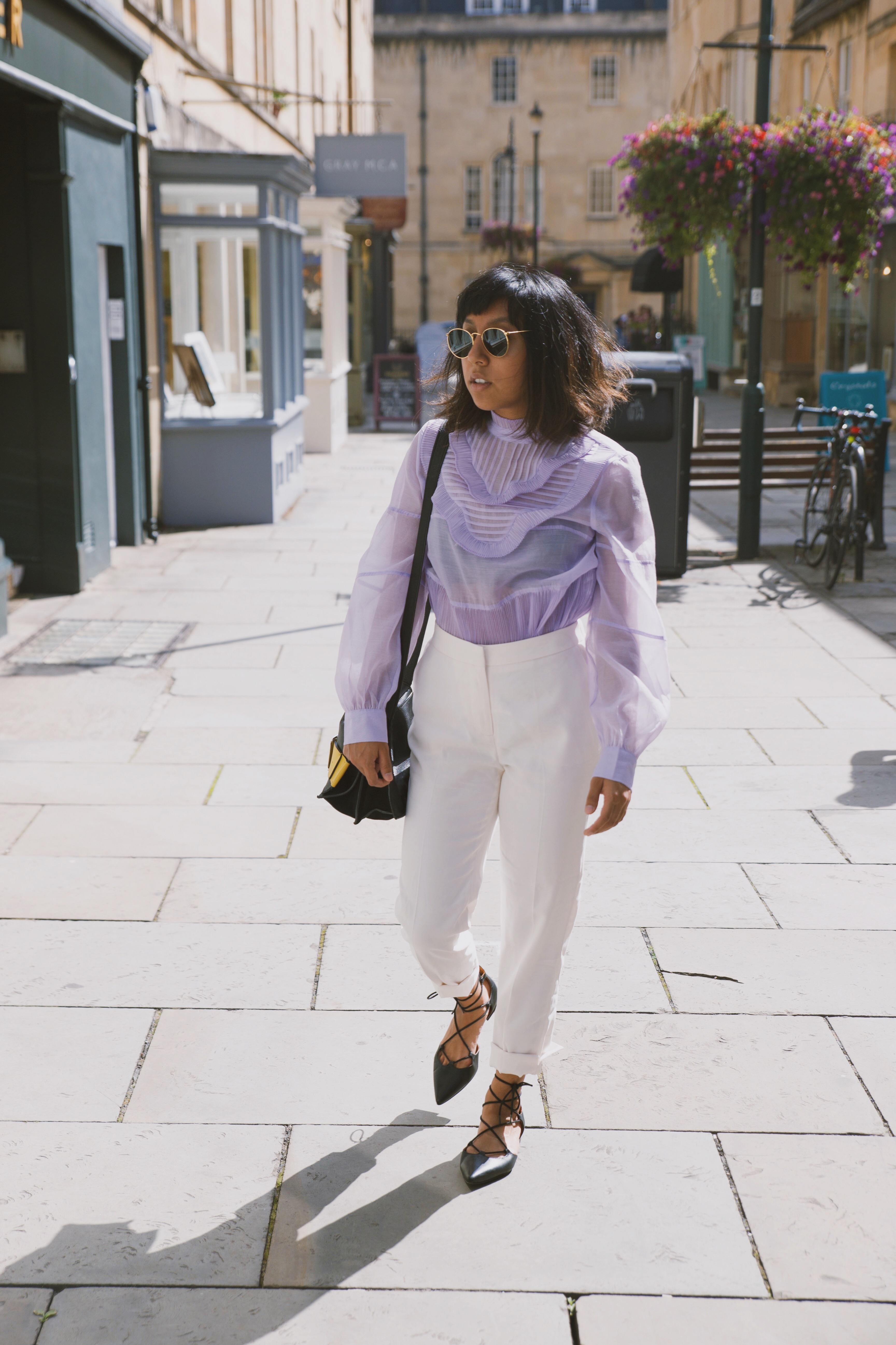 So I grew up in North London, which if you live there you know that it’s definitely diverse and I love it !… Then I moved to Southampton and once again, yep, it was diverse enough that I didn’t feel like I stuck out like a sore thumb. And now?  I’ve moved to Bath and despite being at university, I feel a little out of place. Strange isn’t it? I always thought university would be the one place that the diversity between different races would be huge and that anyone and everyone would feel comfortable with their background. As I walked around town, I would feel that I was different. That my skin colour was obviously different to most people. Let’s take my course for example, there are around 150 students taking chemistry, and I think there are around 5 people max that aren’t “white.” (Sorry for using the derogatory term… I hate it ! But I can’t think of any other way to describe it 🙁 )  Isn’t that shocking?! I thought universities across the UK were aiming for a system in which all students had equal opportunities and they were trying to make all course 50:50 with natives and immigrants etc…? Maybe they are but I just don’t know it? But even so, I don’t think it’s right that there are moments where I just feel a little out of place… Clearly something is wrong? Maybe the city and location matters? 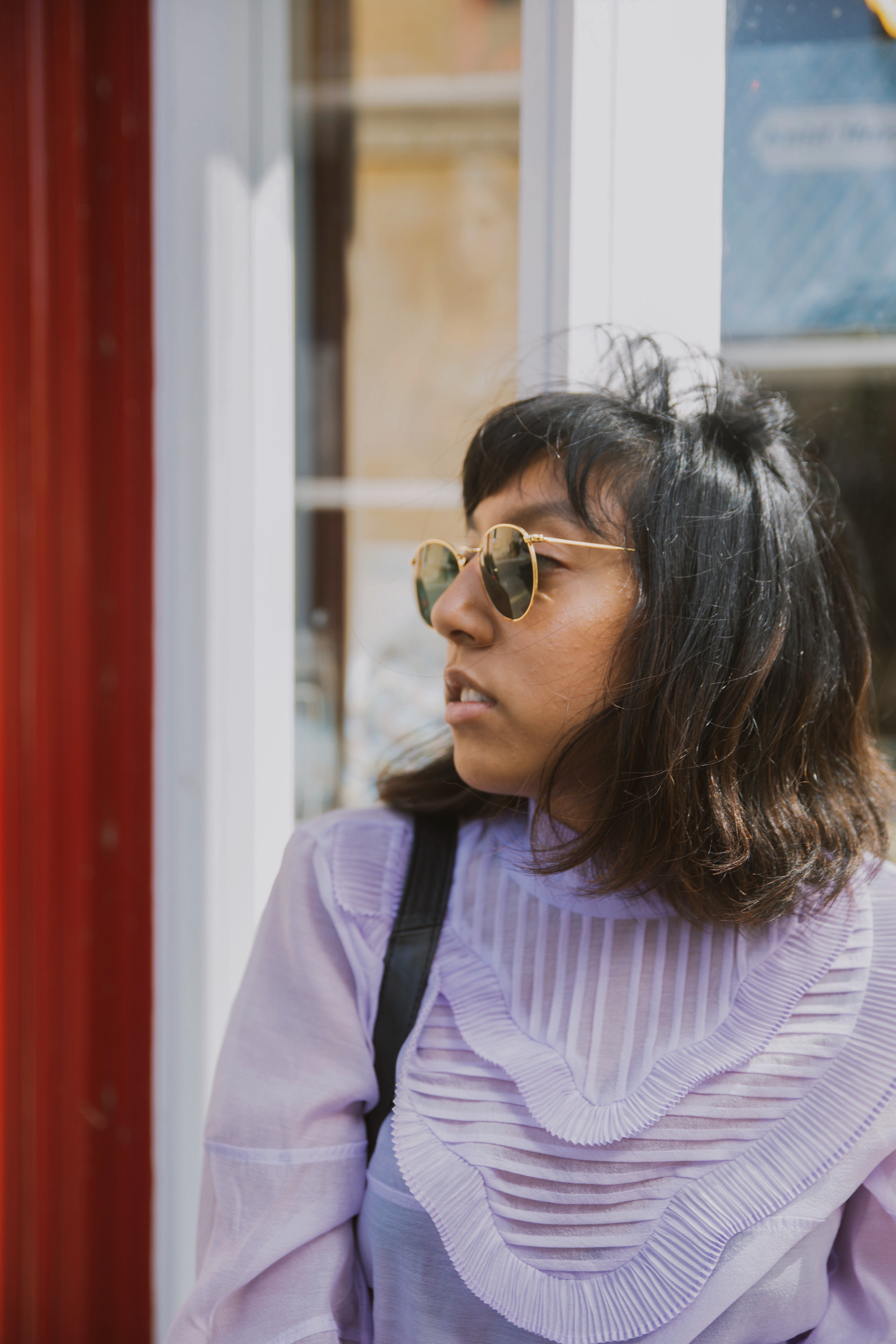 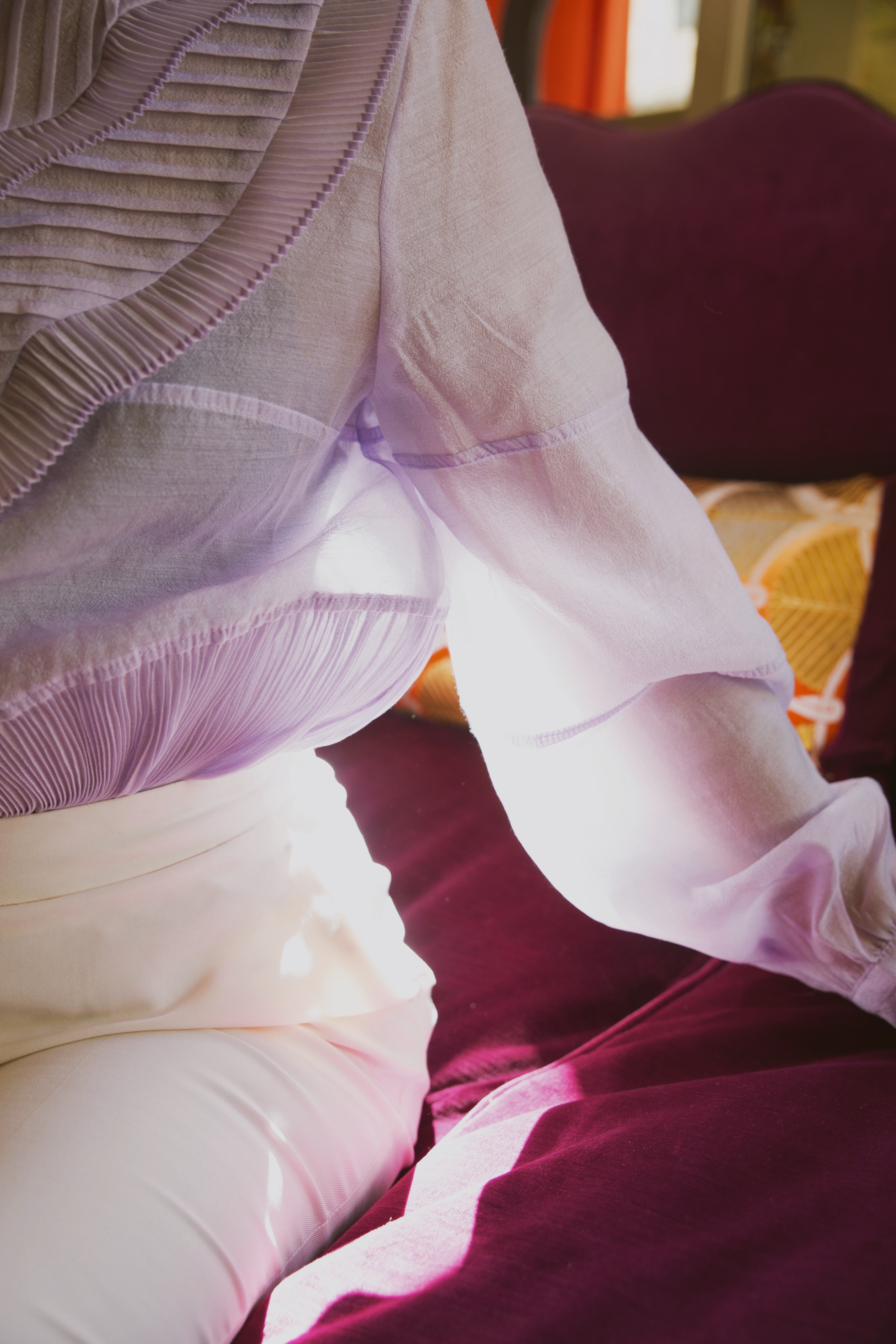 If you’ve ever been to Bath then you’ll know that it’s a pretty middle class place where a lot of old people live the rest of their lives. Despite that, there are two pretty big uni’s in the city, which means you’d think it would be a hub for young people of all cultures and ethnic backgrounds. However, in-spite of the universities in the area, there’s not much change to the demographics of the city. Should universities and colleges admit more students of ethnic minorities to help balance the demographics of areas with a “skewed population.” I remember having a conversation with a Cambridge fellow about the admissions process of the university and how they strive for equal opportunities for all backgrounds. I was shocked to hear that he told me that they admit more private school students because the stats told them that private school children are less likely to commit suicide during their time at the uni. This result means that the uni itself hasn’t got much diversity because they tend to pick students with a private school background. I have nothing against private schools but statistics show that there are more ethnic minority students studying in state establishments than at privates schools… IT”S ABSOLUTELY SHOCKING! Please don’t get me wrong, I respect Oxbridge, there was one time in life my life where I even wanted to study at either one point! They’re world class universities but I can’t believe that they refuse to admit a more diverse set of students purely because they don’t want to deal with the suicides… Maybe they should help students more with their mental health issues rather than shoving the problem under the carpet and ignoring the true problem? 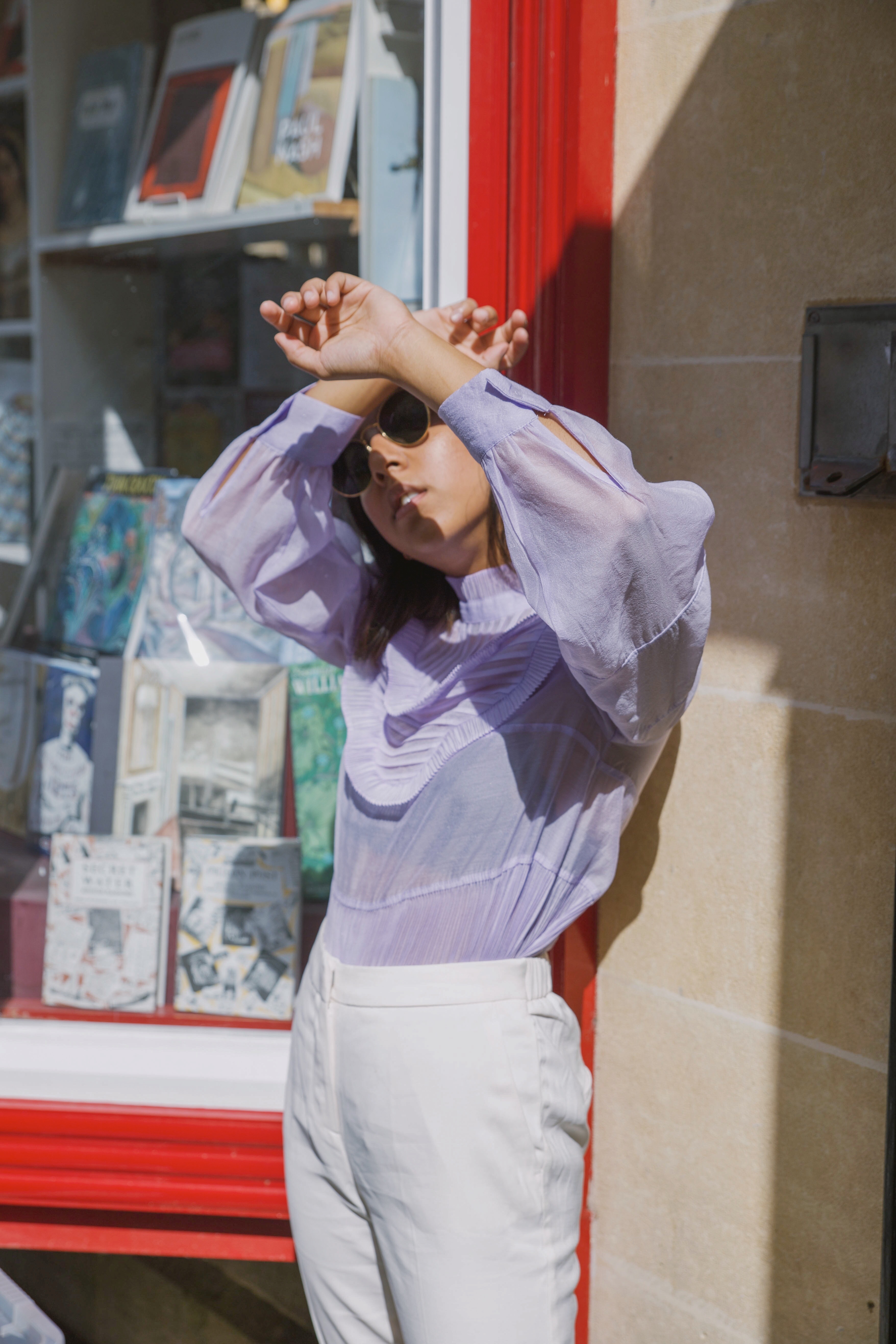 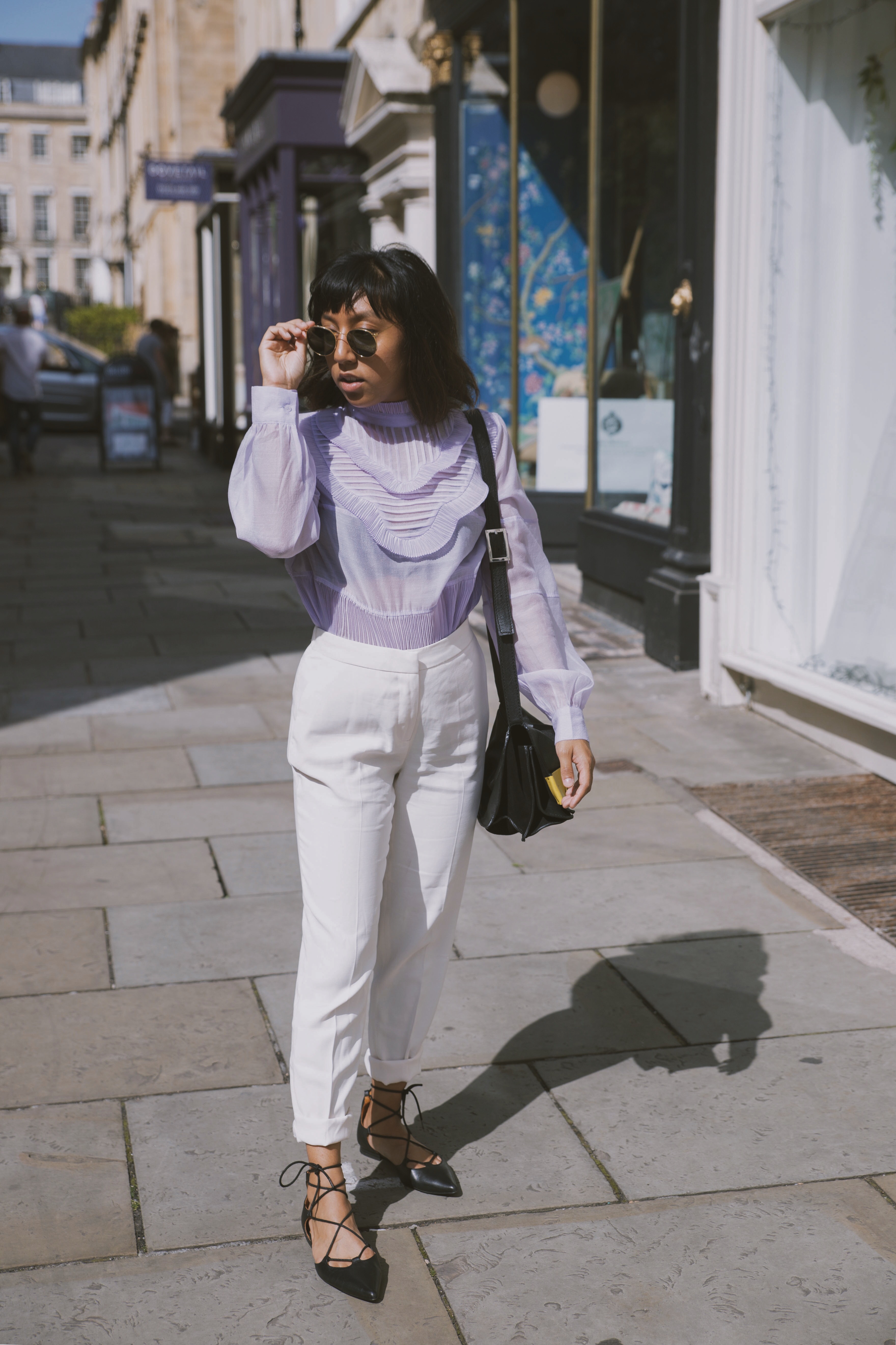 What can we do about it?

So yes, as you can tell, I think there are still many parts of the country that aren’t ethnically diverse, big cities are… but what about the rest of the UK? It’s not that the people living in these less diverse areas are actually rude or unkind to ethnic minorities, it’s more that we should (in my opinion) strive for a country in which all the residence feel comfortable no matter what their skin colour is or back ground…

In my opinion, the best way to achieve this is to start with uni’s. They’re probably the one organisation that invites 100000’s of students every year to study in a new place/ country/ city of all ethnic backgrounds. I think, the best way to conquer the diversity situation is for all universities to give places to 20% of student who aren’t of “white” origin. (I hate using derogatory terms like that,  but there’s no other way to describe it…) This will allow all courses to have SUCH a boost in students different backgrounds. On top of that, oxbridge should probably increase that percent to 30%, where this percentage are English students from an ethnic minority. I think this would help reduce the stigma that oxbridge are “white uni’s.”

Moving from uni’s to businesses. I think the same “minimum percentage” should be implied to businesses across the country, to 1) increase diversity, and 2) make those who are of ethnic minorities already working in the business to feel more comfortable. Of course it’s hard to impose these sort of “rules” across the country because some areas will not have enough diversity to actually reach these percentages… but a goal is a goal and I think we should try as a country as hard as we can to be as diverse as we can possibly be ! 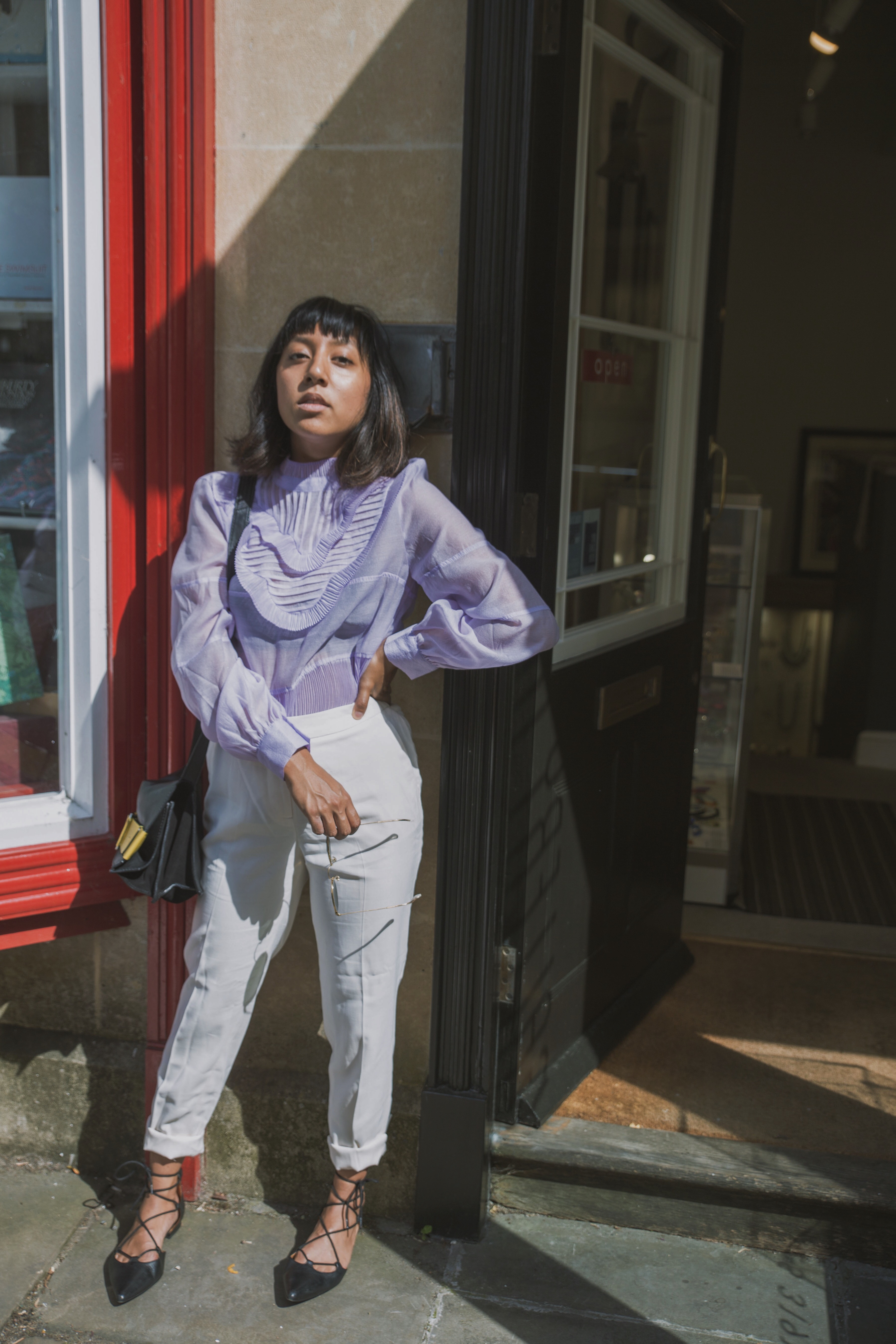 I hope you enjoyed reading this, I hope it was a little bit of an eye opener into the world we actually live in and how we can improve it for our own generations and generations to come ! It’s not exactly the easiest world to live in but we can make it easier !

On a different note, I’m off to Copenhagen for a couple of days so there will be a Copenhagen travel diary coming your way very soon ! <3 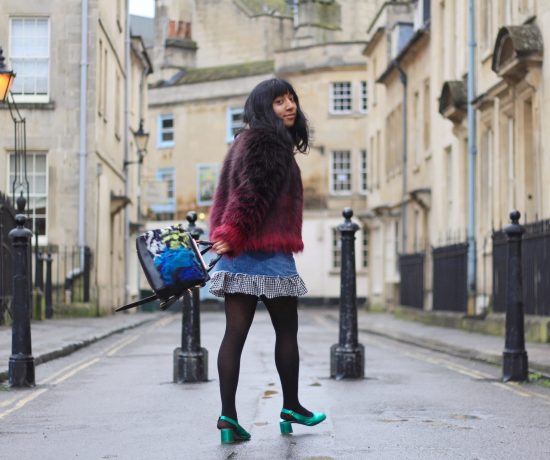 Tackling the Lows & Stresses that Life Throws at You 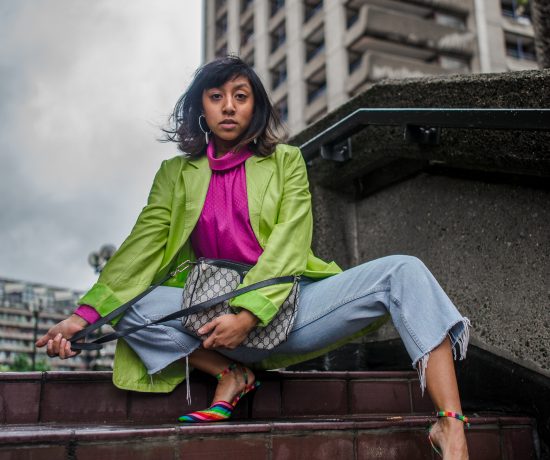 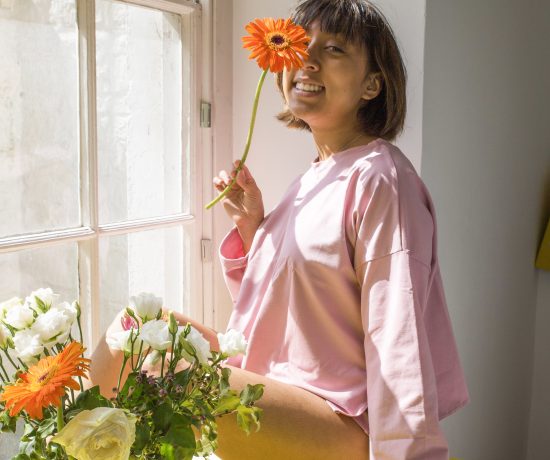 Lifestyle Changes To Be More Sustainable