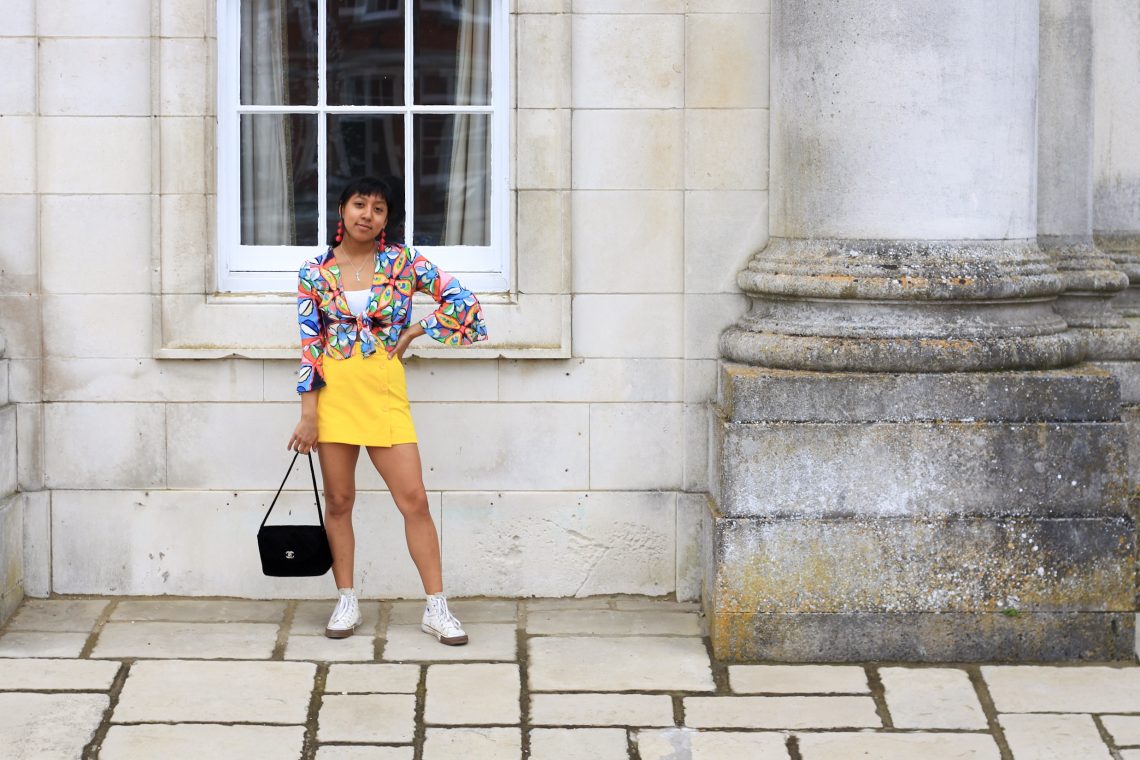 It’s a very strange world we live in, fast paced, the desire for perfection in the hope that one day , we will become super humans. But, in reality, we aren’t “superhumans”, we can’t survive in a lifestyle that just never stops because we need time to think, and space to breathe. However, as a result of the world we live in, it’s a well known fact that young people are suffering from the desires of society. Having just finished my first year of uni, it has become apparent to me that so many more young people suffer from mental health difficulties than I previously thought. Or is it just that people are more open about it? That I cannot tell, you, so it’s up to you to decide. Despite young people being more open with their mental health, I think there is definitely a stigma against it, we need to learn to be more open ! 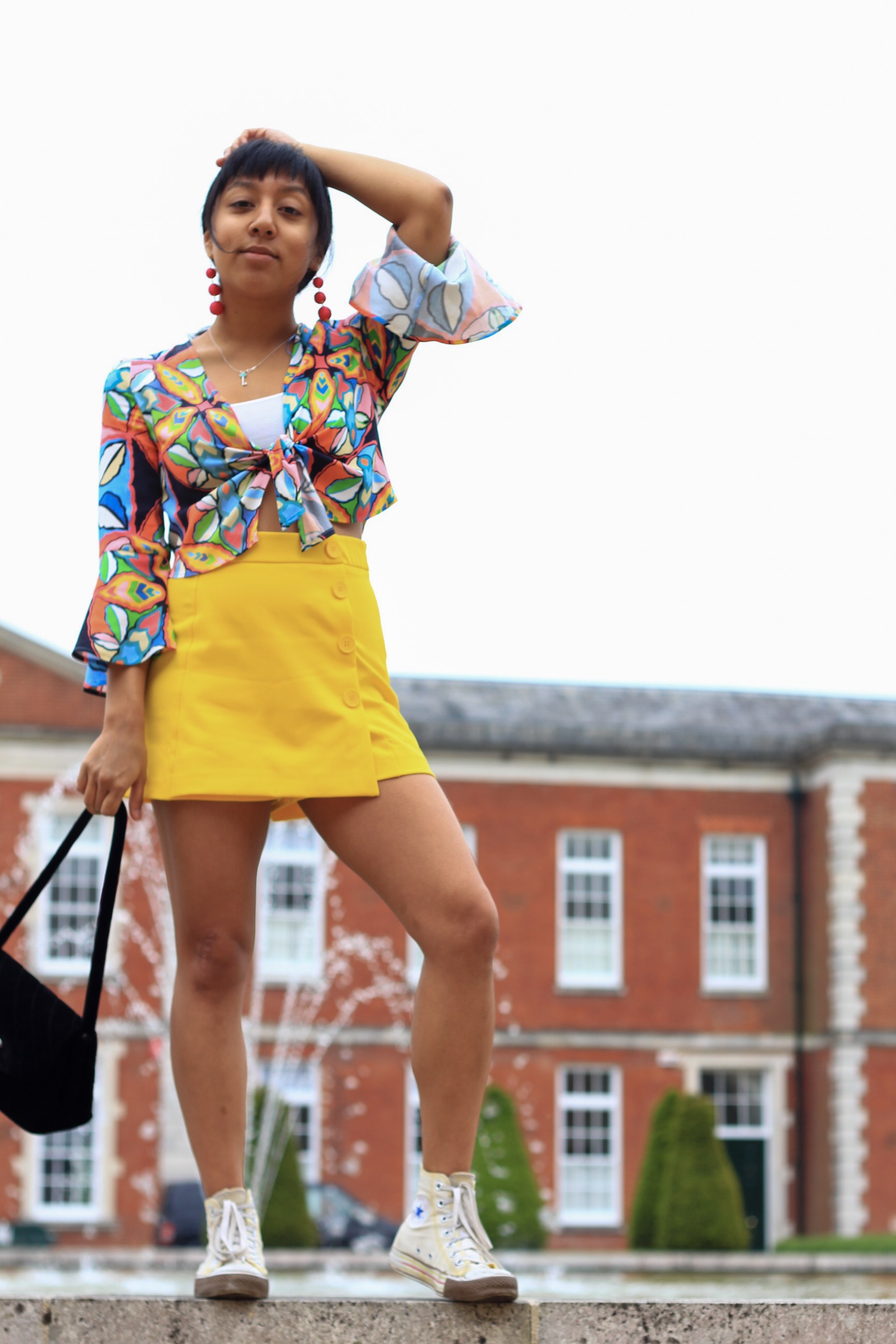 Why Is There a Stigma?

I ask this myself a lot, I mean, I’m very open in general as a person, so I can’t understand why there would be a stigma ! There’s no need ! I figured that the stigma is most likely to do with the differences between generations and cultures. The British culture traditionally is very much a “suffer in silence” kind of culture. I mean my step dad once told me that I should , ” suffer in silence because no one wants to hear you moan about all your problems.” Okay, as you can imagine, I was pretty stunned by that comment, but I realised that it’s simply because older generations are taught not to “moan” or to talk about their difficulties. Since older generations are generally much more closed about mental health issues, I think many younger generations are bought up in that sort of mindset too. If younger people are bought up like that too, then of course they will never tell their family or friends if they suffering or any things they find particularly difficult. Which, I totally think isn’t right or fair, I don’t think suffering in silence should be a thing, because you don’t need to suffer! Telling someone that you don’t feel happy means that you can get help which ultimately means that ultimately you will be happier in the long run.

I think the other problem is that a lot of people are embarrassed by their issues, I don’t know whether it’s because they think people will frown at them or  because they think people will laugh. But the truth is, I don’t know anyone who would laugh or frown at any mental health problem. And if they do, well, then they’re clearly not a very nice person are they?! It’s not a matter that should be laughed about. One other thing that I’ve noticed is that many boys/men never discuss any of their personal issues. It’s really hard for boys to open up about their problems and I’m still trying to figure out why. Maybe it’s because they feel like they should be “tough” and “hard core” rather than being sensitive which I honestly think isn’t fair. What’s the problem of being sensitive? No one can put up a face forever, so you might as well open up and be honest with yourself and with the people around you.

Another thing is that a lot of teens and young people believe that no one will care if they’re suffering and don’t want to know if you are, but I guarantee that they would want to know if you’re not okay. Because the truth in the matter is that people will want to help you!

How Can We Get Rid of The Stigma?

Ahhh this is definitely a difficult one! It’s going to take a long time for society of change it’s ways and to be more comfortable with mental health. But I think the thing that talking to older generations about any mental health issues and to emphasise the importance of being open about it all will help break the wall of silence that our society currently has. We have to make sure that they know exactly what is going through our minds , and they need to know that we shouldn’t suffer in silence and that talking about things is the most important way to get better !

If you’re someone who finds it difficult to share or express your feelings to family then I think the best thing is to open up with your friends, more times than never, you’re friends probably know exactly how you’re feeling and can help you through it. Sometimes just getting something off your chest might just be the thing that makes you feel better ! Friends aren’t only there to have fun with, they’re also there to help you through the harder times and are a friendly familiar face who you can talk to.

The most important thing in my opinion is to defy what society tells you is right and normal! If you tell people exactly what you’re going through, you’re going to increase that support network which is what you need ! Not only that, you just have to remember that people do care ! I know that a lot of people think that if they tell their friends or family the issues their faced with, no one will care and no one will do anything about it. The truth is, the exact opposite happens ! People will try their very best to make sure that you’re okay ! I know this as a fact from my own personal experience. Just remember that people do care and people will help you, there is nothing to be ashamed about !

I hope you like this blog post! It is a little different but it’s definitely a topic I think very strongly of and I would love to hear your thoughts !

Be sure to follow me on Instagram @izzy_manuel to get updates on any new blog post and just to see my daily style as a student !

Thank you to the one and only @thats_just_emily for taking these amazing pics ! Be sure to follow her and her blog ! x

Yes, I Re-wear Clothes and So Should You! Here’s why! 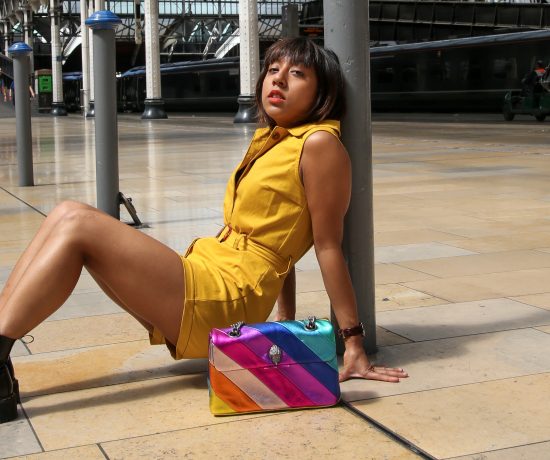 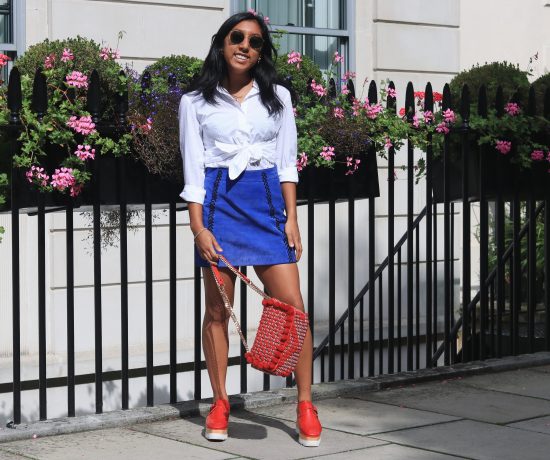