What Have I Actually Learnt From Uni?! 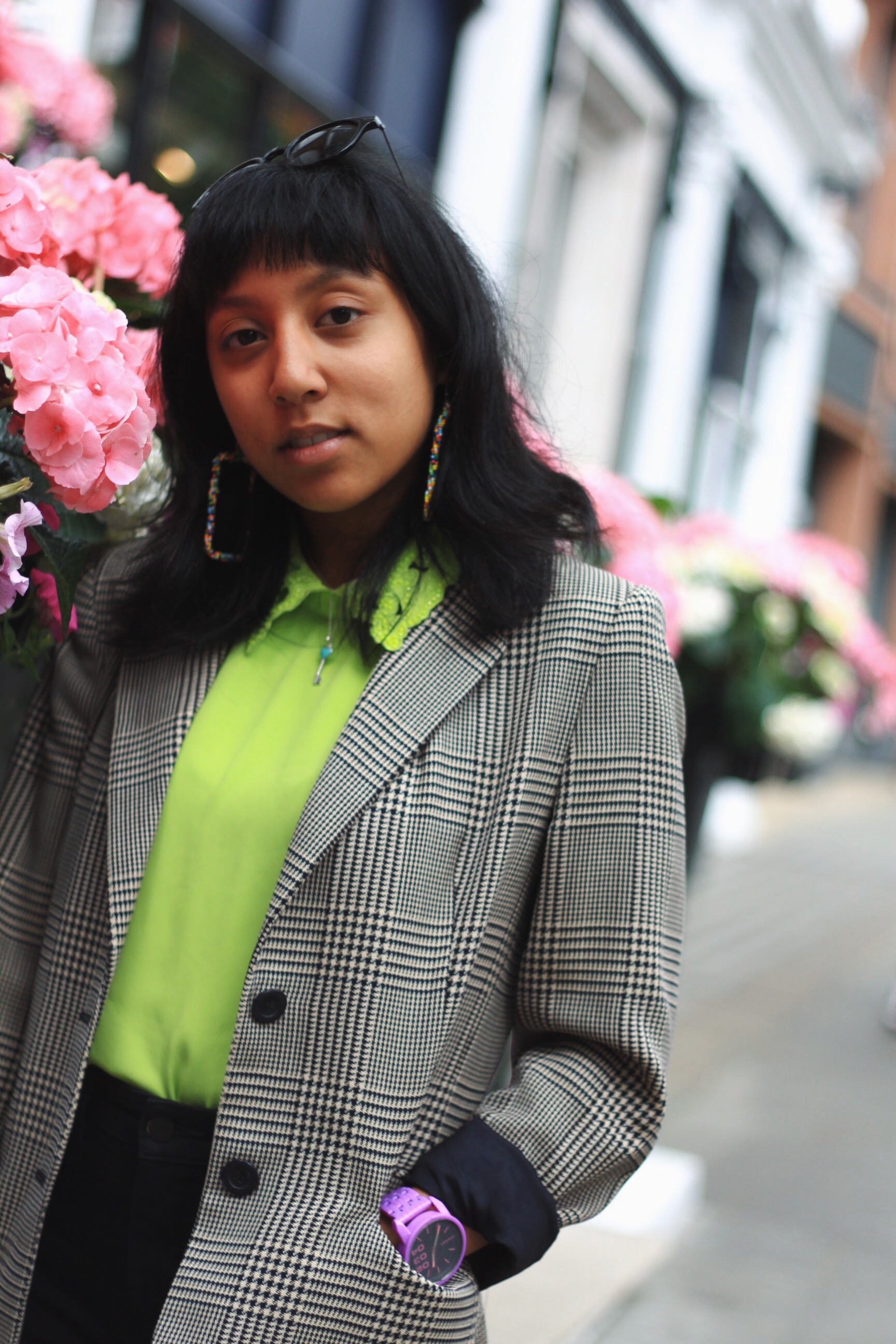 Okay so the big question I’ve been asking myself is what have I actually learnt from my first year of uni?! If you watched my recent video on,” My First Year Uni Experience” then you will know that uni was so different to what I expected! Not necessarily in a bad way but just different. So I thought that I would go into more detail of what I learnt and basically how I overcame some of the difficulties !

I think this is probably the hardest thing for people to hack. The transition from A levels to Uni and the fact that you’re leaving home. It is exciting at the start, but I also know that a lot of people found leaving home a little scary , purely because they don’t know what to really expect! There’s such a big difference between living at home and living at uni … I guess the main difference is the need to be independent and how you’re suddenly having to do everything on you’re own without being promoted by parents. If you’re already independent then of course this will be easier for you , but if you’re someone who doesn’t like being away from home then you’ll probably find this transition harder. But no matter , you’ll hack it! Everyone does 🙂 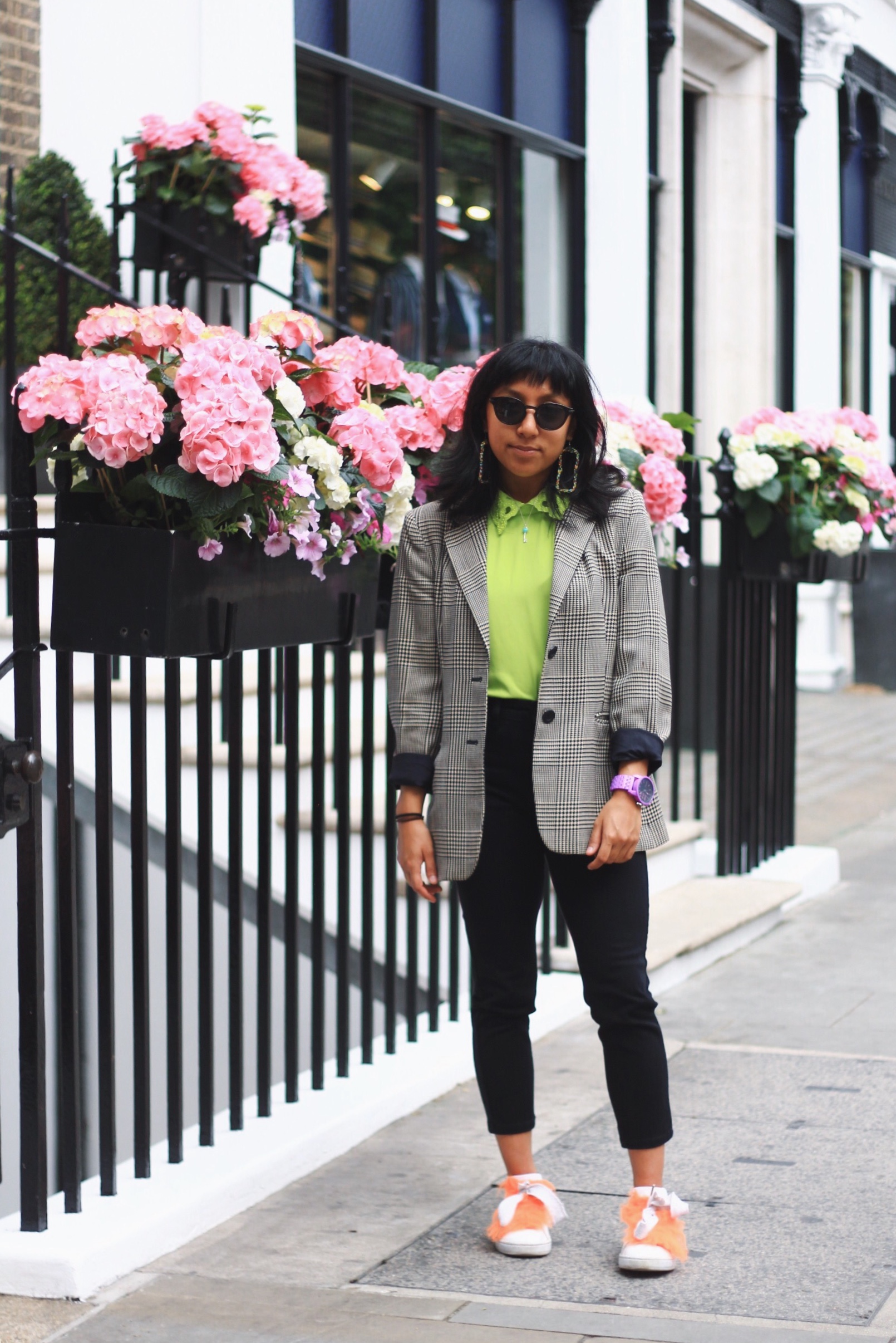 The first week is so much fun , you don’t even realise that you’ve really moved away from home! 😀 Most people I know had a blast of a time at freshers week , where you basically get to party as hard as you like, make new friends and just worry about absolutely nothing! But then after freshers week it kinda hits you that you have to actually work and that it’s not fun and games anymore … yeah I know … sad times right ? Hahahaha 😉 Suddenly you have to do all your washing , cook something a little more than just pasta and cheese and start working. It does take a while to adjust to all the changes and get over the homesickness, but I found the best way to get over it is to simply keep yourself busy. If you keep yourself occupied you’ll be distracted from the home sickness and adjust quicker! (I know it sounds a little weird… but trust… it does work!) Plus surrounding yourself with new friends is a great way to take your mind off feeling homesick and to help adjust to the change. Because after all , they’re going through the exact same thing you are. 😀 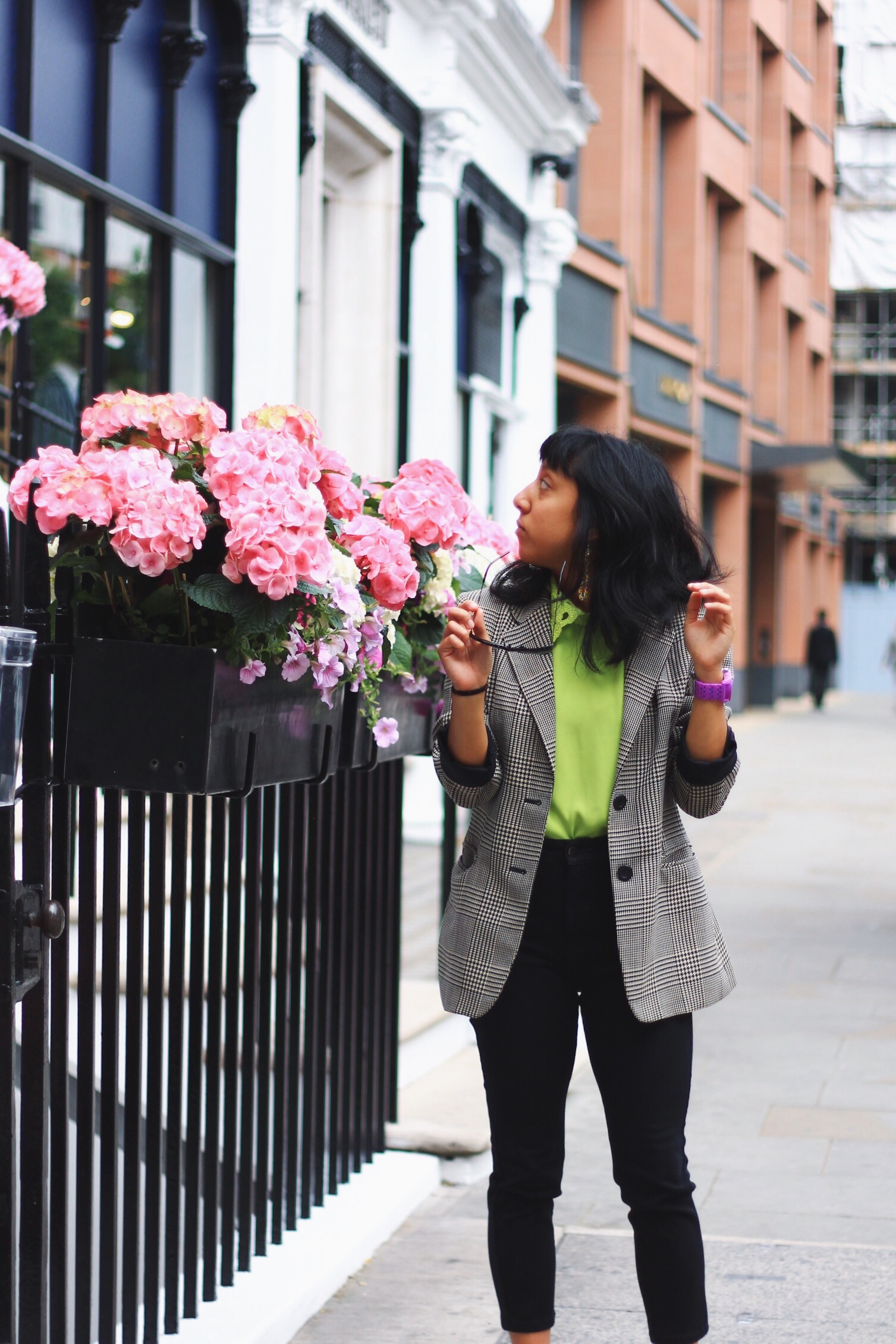 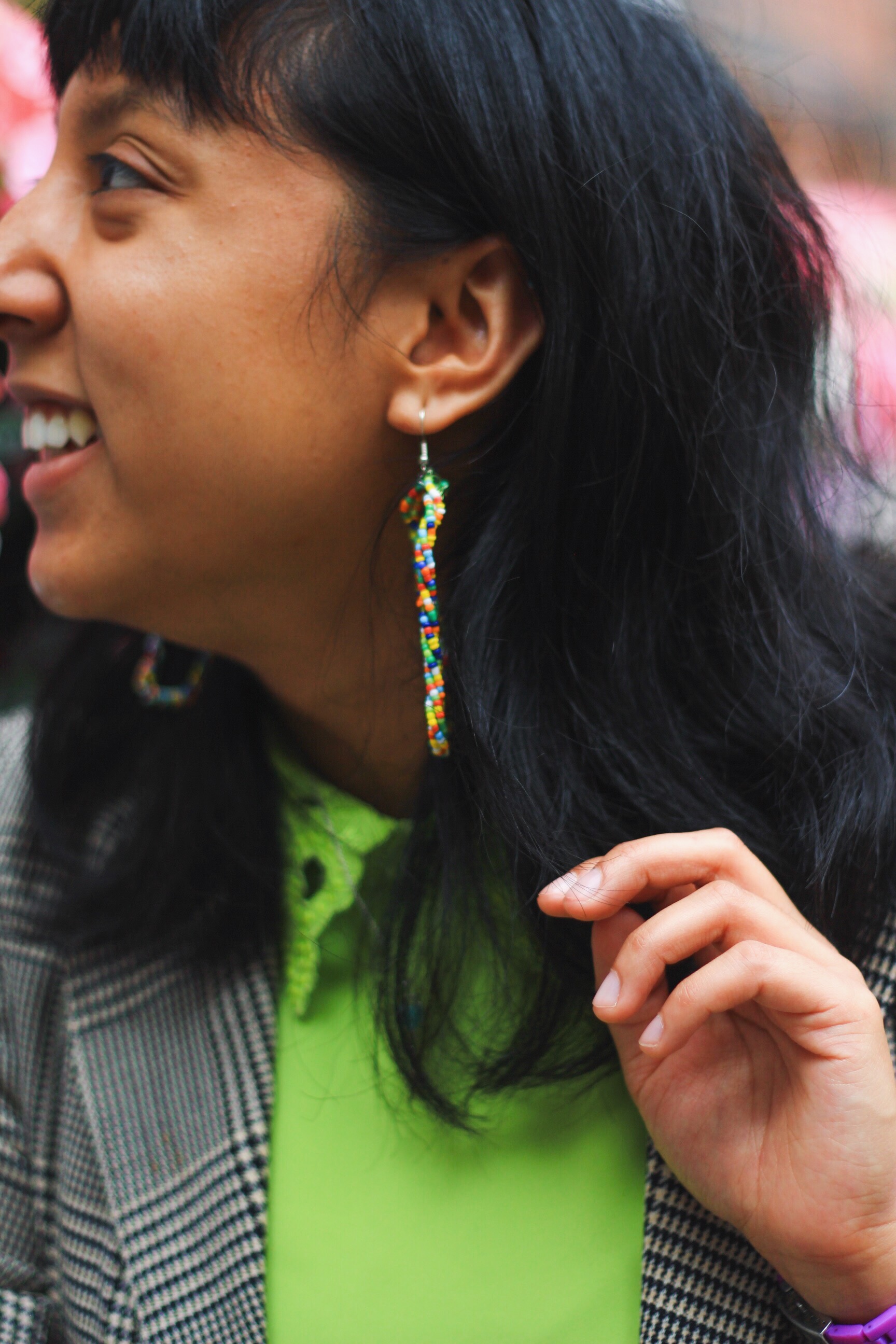 Sadly, if you’re not much a of a planner then you probably won’t like this much … but the truth is , the only way to get through uni is to plan. I know… the truth hurts right?! hahahah ;). I know planning sounds a little tedious, but I honestly found that it really helps to keep on top of everything and just helps you to stop feeling overwhelmed; because it’s never nice to feel overwhelmed.

The way I planned everything was to use google calendar, where I managed to sync up my official uni timetable and then  add where I wanted designate study time, downtime and exercise. I tried to stick to the timetable as well as possible… but let’s be honest, it’s much easier said than done to stick to a plan. If I didn’t manage to stick to my plan, then I’ll either shift the thing that I missed to later on, or I’ll just let it go… Sometimes you just can’t do everything you want to do, so you just have to let some stuff go.

One thing I would definitely say, is that YOU HAVE TO PLAN DOWNTIME!! Honestly, downtime is THE MOST IMPORTANT thing at uni. I know that it sounds silly because you’re at uni to study … but everything is so intense that you have to make sure that you do the things you love… otherwise… you might literally loose your mind… and I’m not kidding 😉 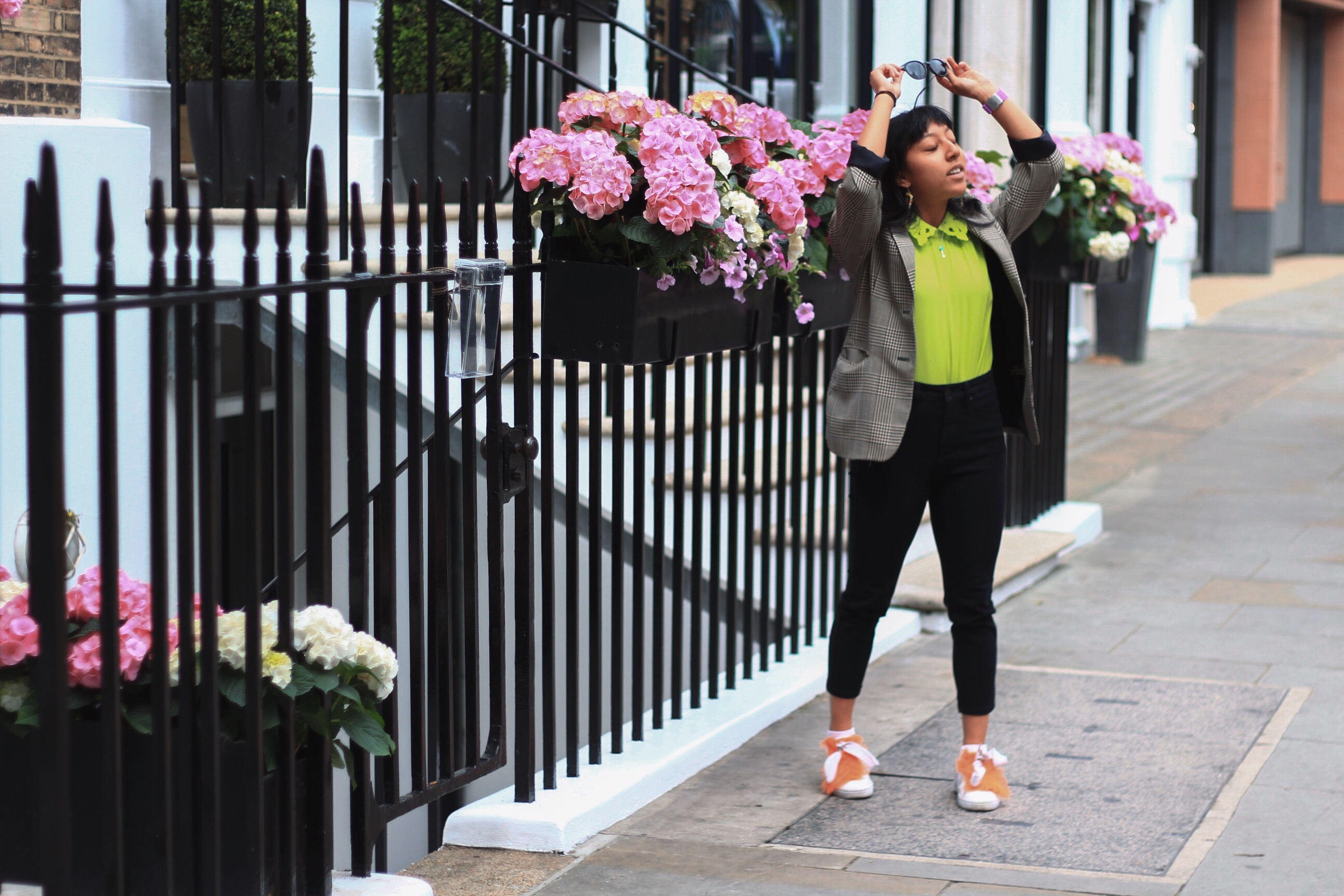 Do The Things You Love

As I said before, you have to do the things you love. I didn’t realise this until second semester… sadly hahaha. What I learnt was that you have to do the things you love because if you don’t really like your course then there’s nothing you’ll really enjoy. In addition to that, it’s just nice to do something different! I’m not kidding … I was starting to loose my mind because I was living a crazy cycle of waking up, going to lectures, studying, eating dinner, then going to sleep… what a vicious cycle that is!? It was only then I realised that I need to do things I enjoy.

And so, then, I decided that I needed to start going to the gym, restart art, and of course up my blogging game ! If you’ve read my blog for while, then you’d know that I found the first semester pretty damn hard. It was only when started doing the things that I really enjoy that I started to feel better! I guess it’s because it gives your brain some time to wind down and just have something different to concentrate on. A change of scene you know 😉 . 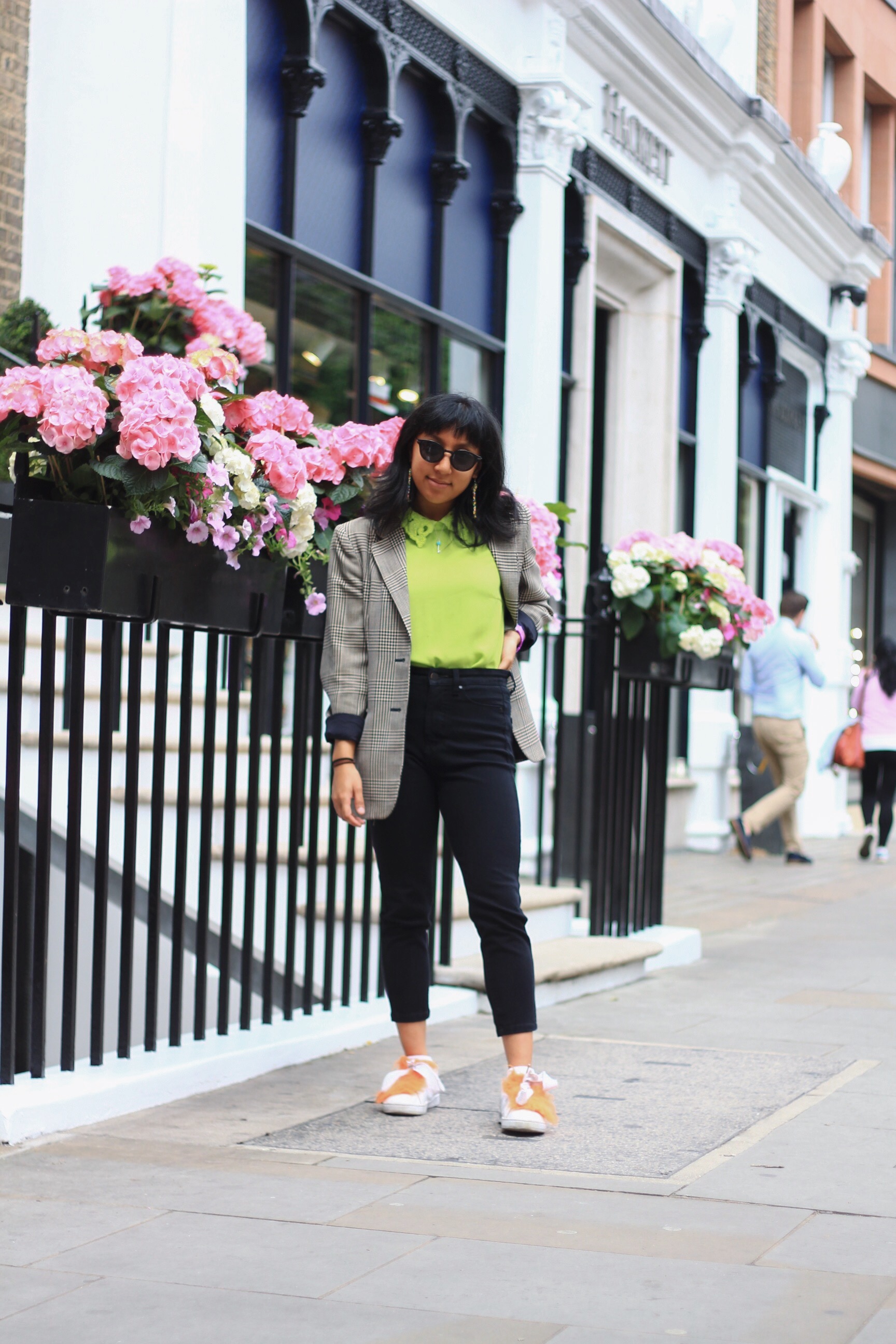 I must admit that this blog post is SOOO OVERDUE… but I’m going to blame the internet out here in Fiji because it’s… well a snail… it even struggles with instagram hahaha 😉 .

But don’t worry though ! I’ve got a couple more blog posts lined up so they should be coming your way sooooon! 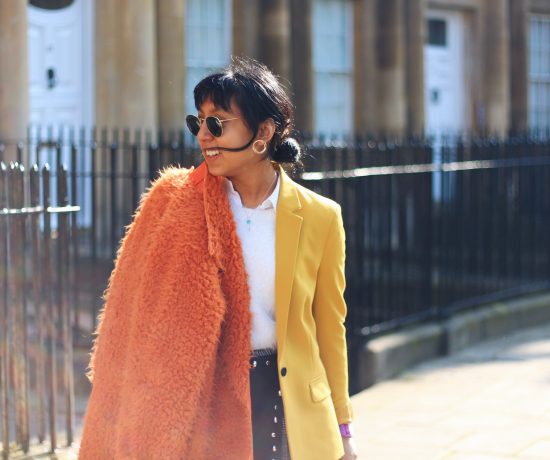 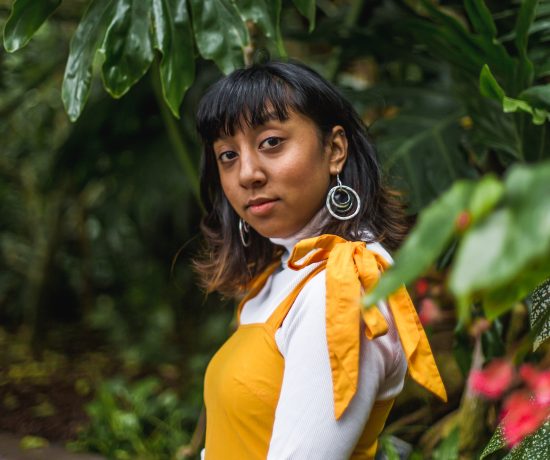 Learning To Love Yourself 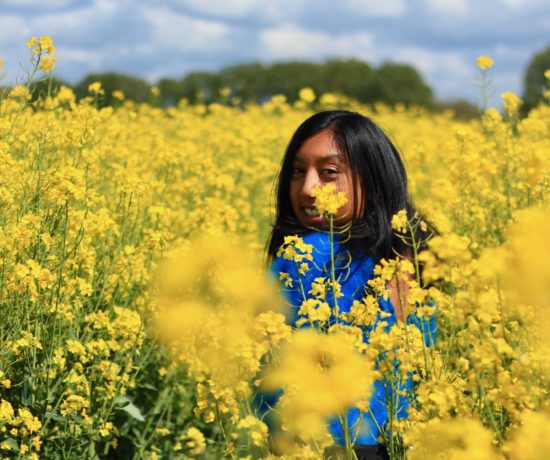 How To Deal with Stress