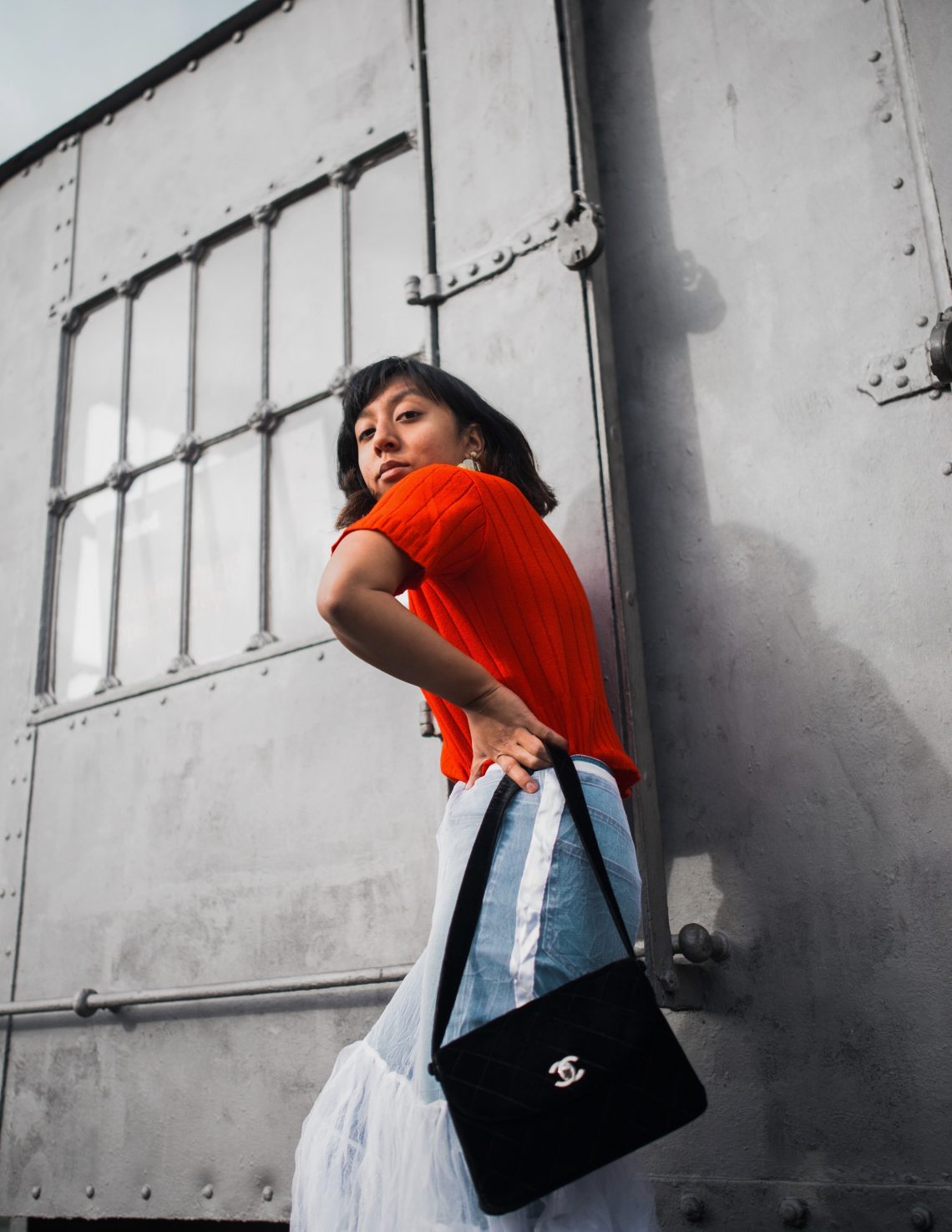 This is a saying that I hear so much at the moment and I LOVE IT ! There’s been such a big movement recently about just being who you really want to be and doing what you want to do. I think a lot of people spend their time doing what other people want them to do because they know it makes them happy. But whats the point of making someone else happy especially if it makes you miserable ! I think life gets to a point when you have to stop doing thins for other people and start doing things for yourself. After all, it is your life and you should do what makes you happy ! Yes, there are people to become happy when they make the people around them happy. The thing with is that it will come back and bite you one day because making someone else happy will not in the long run make you happy. You’ll start to realise that making other people happy for your own source of happiness doesn’t fill you with as much joy as it use to . 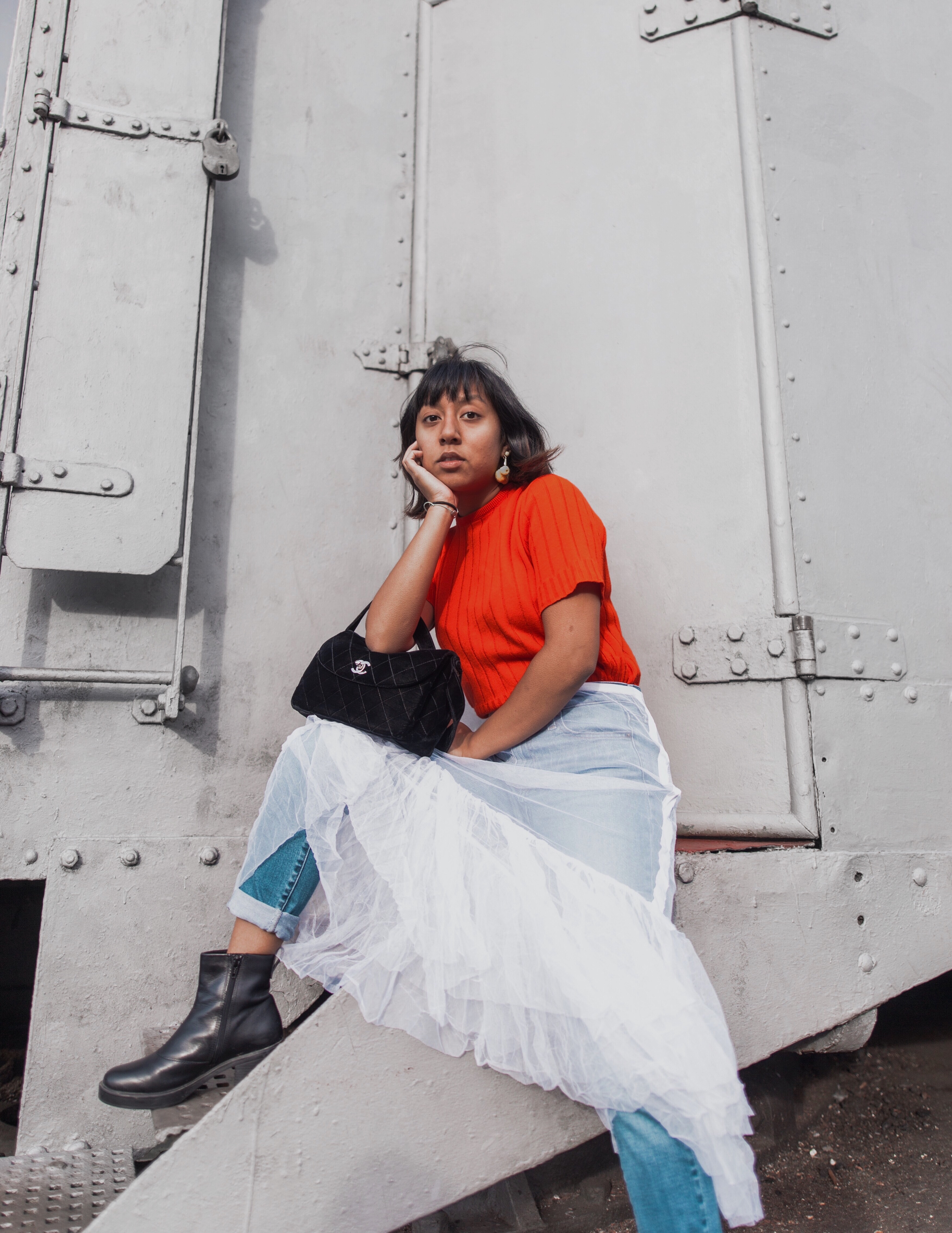 I spent a lot of first year doing what everyone else would because I was scared that I would be missing out and that people wouldn’t like me for not doing what everyone else did. So essentially, I did what I thought would make people happiest because in essence thats the safe was out… Not actually thinking about what you want to do but just doing what everyone else does…. It’s the cop out for actually realising what makes you happiest. Over time, doing things that everyone did and doing what people wanted me to do did catch up with me… I was starting to feel less happy, and ended up isolating myself just because I didn’t feel like I fitted in anymore (even though that was 100% me over thinking and the only reason I thought like that was because I started to loose knowing what I really wanted to do.) I must admit that I am finding it really quite difficult to explain what I’m trying to say, but essentially what I’m trying to say that I made the mistake of doing what everyone else was doing and it took me ages to realise that I didn’t really enjoy it. 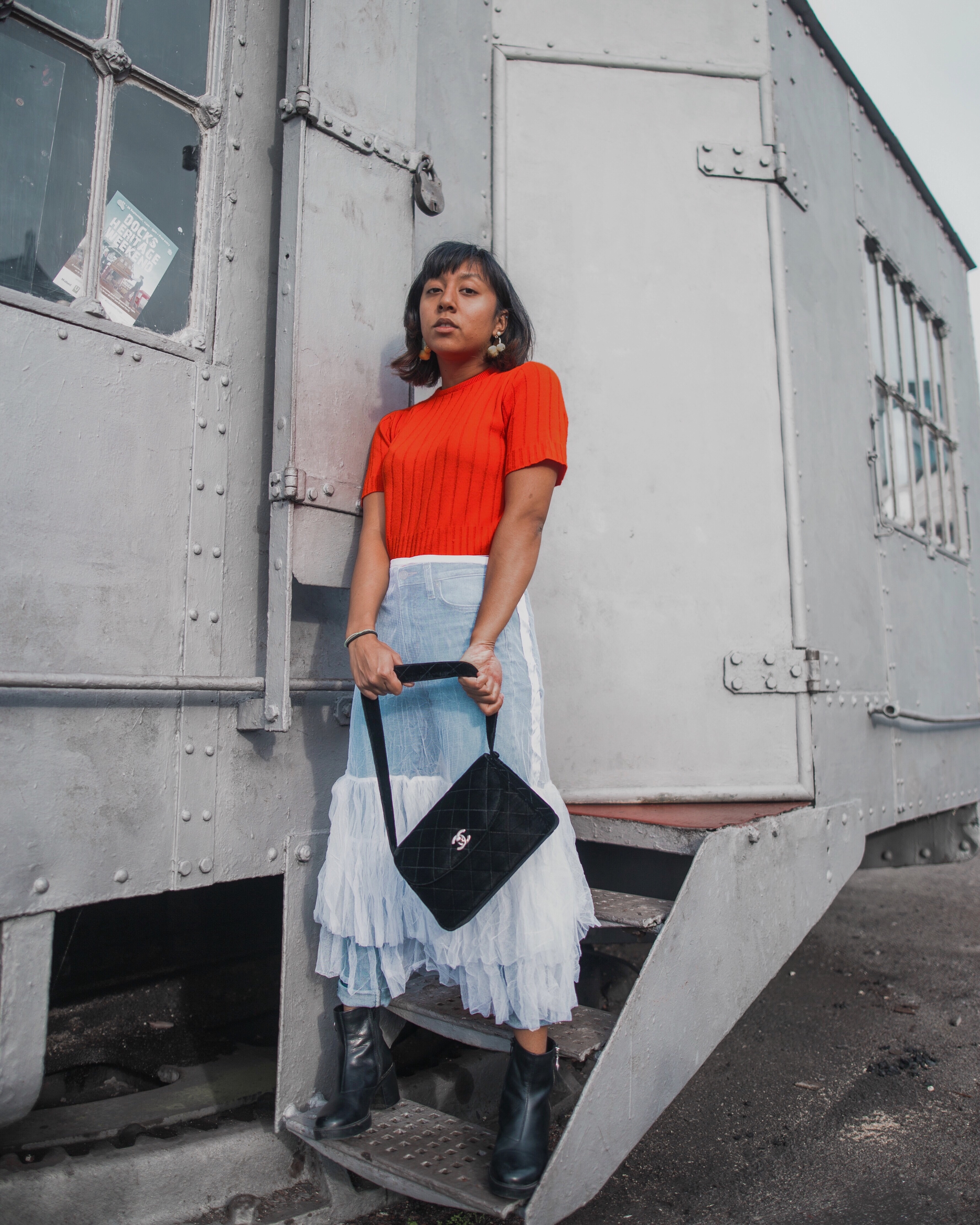 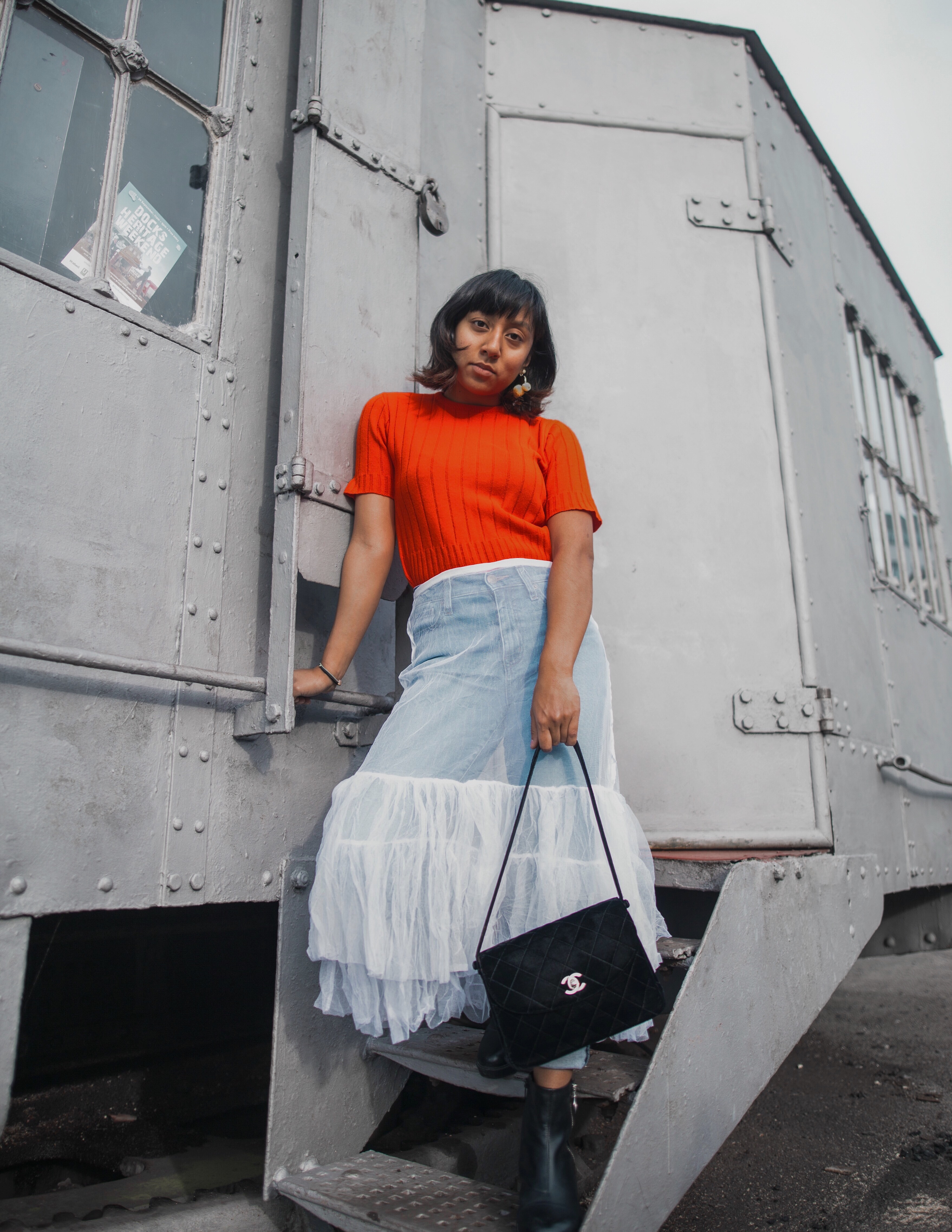 Life is WAY to short to be worrying about other people, if you’re doing something just to make someone happy then I think it’s best to forget it…But you should NEVER do something if it’s going to hurt someone because of course that is inconsiderate and you have to ALWAYS remember that your actions will one way or another will affect someone else. It’s such a difficult concept to grasp because how much will your actions affect someone?! If you said something that someone overhears will it change their life or is everything you do just going to affect someone a tiny bit?! It’s always important to remember that no matter what you do, you have have to be careful not to hurt the people around you. You might not do it intentionally but you don’t want to really offend someone by saying something opinionated which might hurt someone… It’s a a fine balance but it’s a balance worth making. 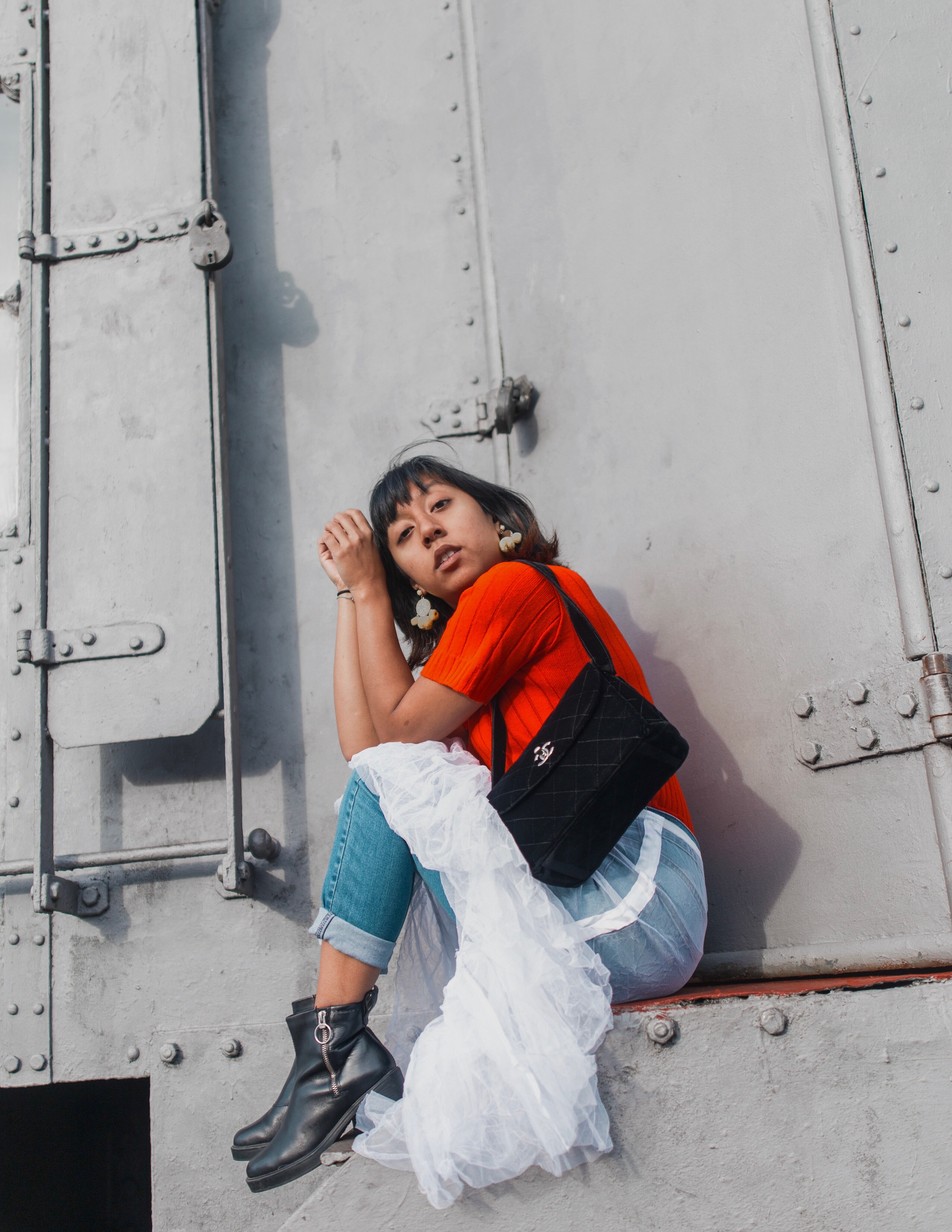 What am I even trying to say?! It’s 9:40pm and all I want to do is sleep but I really wanted to get this out there ! Essentially, you have to do what’s best for you and not what’s best for the people around you. Life’s too short to be happy by feeding off other peoples happiness. You have to do what you want, but also be mindful of your actions and try not to hurt people where possible… As I said, it’s hard but it’s also so important not the crush the people you love! You do you…

ps. sorry for any grammatical errors… 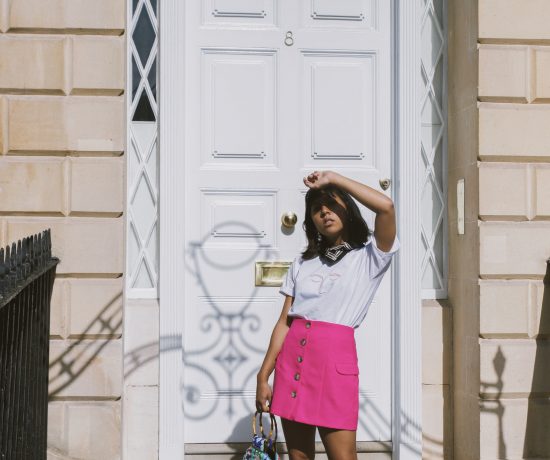 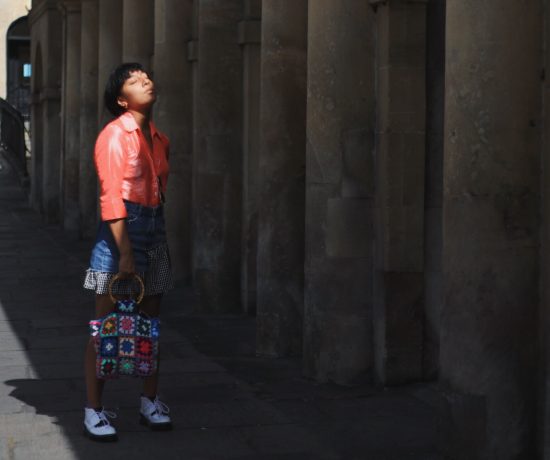 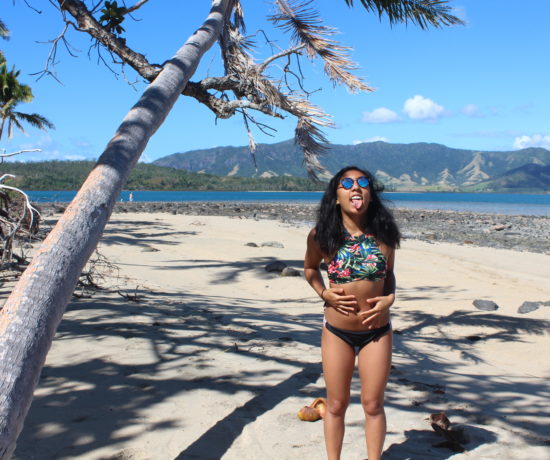 How to be Confident and Happy