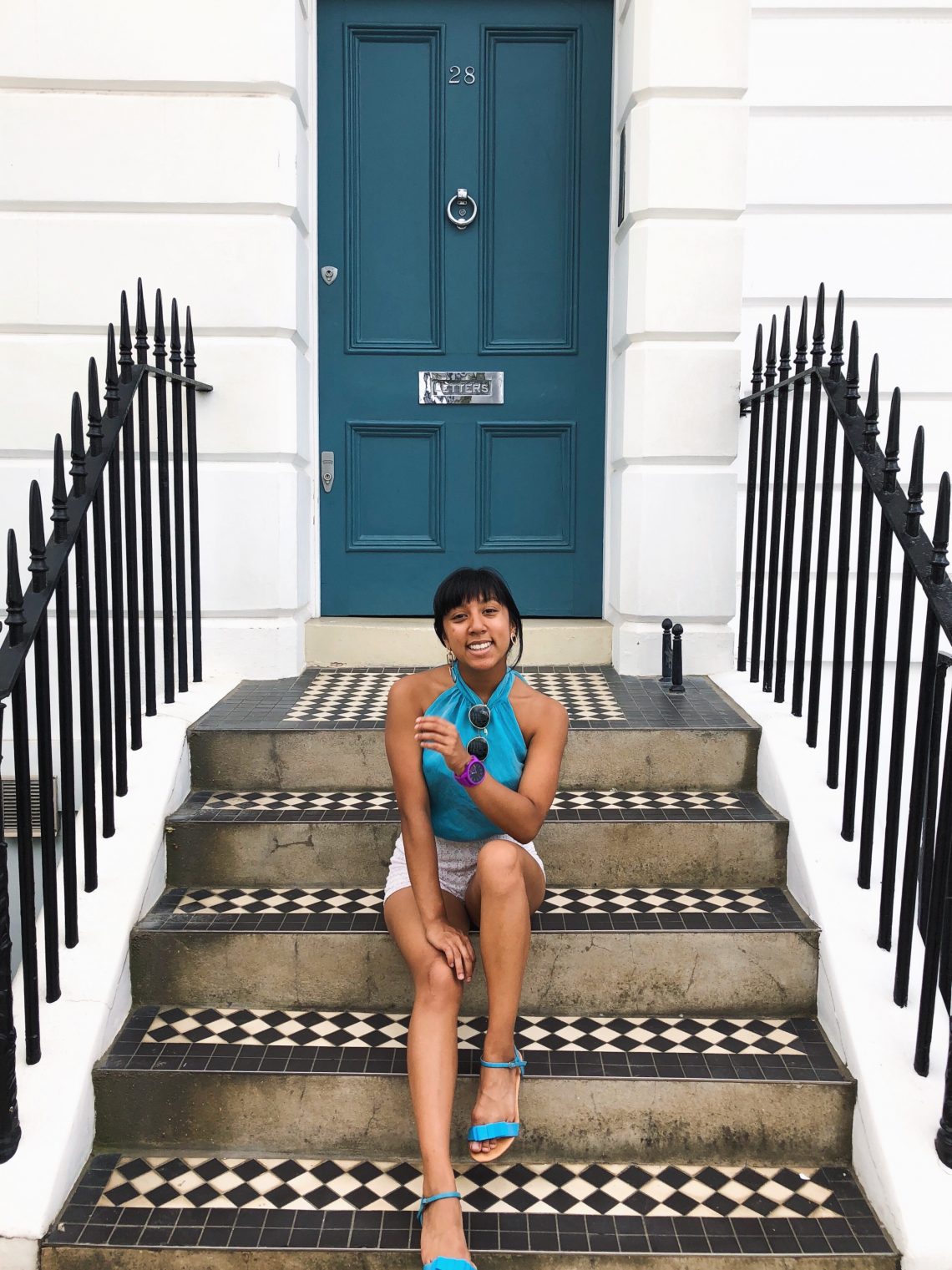 Whoaaaaa so apologies for all the “deep and meaningful” posts that seem to be coming your way recently….I guess I’m just feeling sentimental at the moment ?! But don’t worry all you fashion lovers, an outfit post is coming your way after this one 😉

Overthinking is something I realised I do ALL THE TIME! Whether I’m writing, sleeping or working I’m also thinking…We spend our lives in a trapped system, where everyone knows exactly you’re doing and how you’re doing it. I don’t know why, but I feel like we’ve grown up in such judge mental world (as harsh and as sad as it seems.) Whether it’s just prejudxisium or are judging people we think about everyones actions. I think because of this, we’ve grown accustomed to worrying about what people think or say about us, what would our actions result in. “Do people like me?” “Am I doing the right thing?” “What will people think of me if I did it this way ?” “What if i loose friends?…” The possibilties are endless, but I think it’s about time that we stop overthinking and start doing just what we want to do… 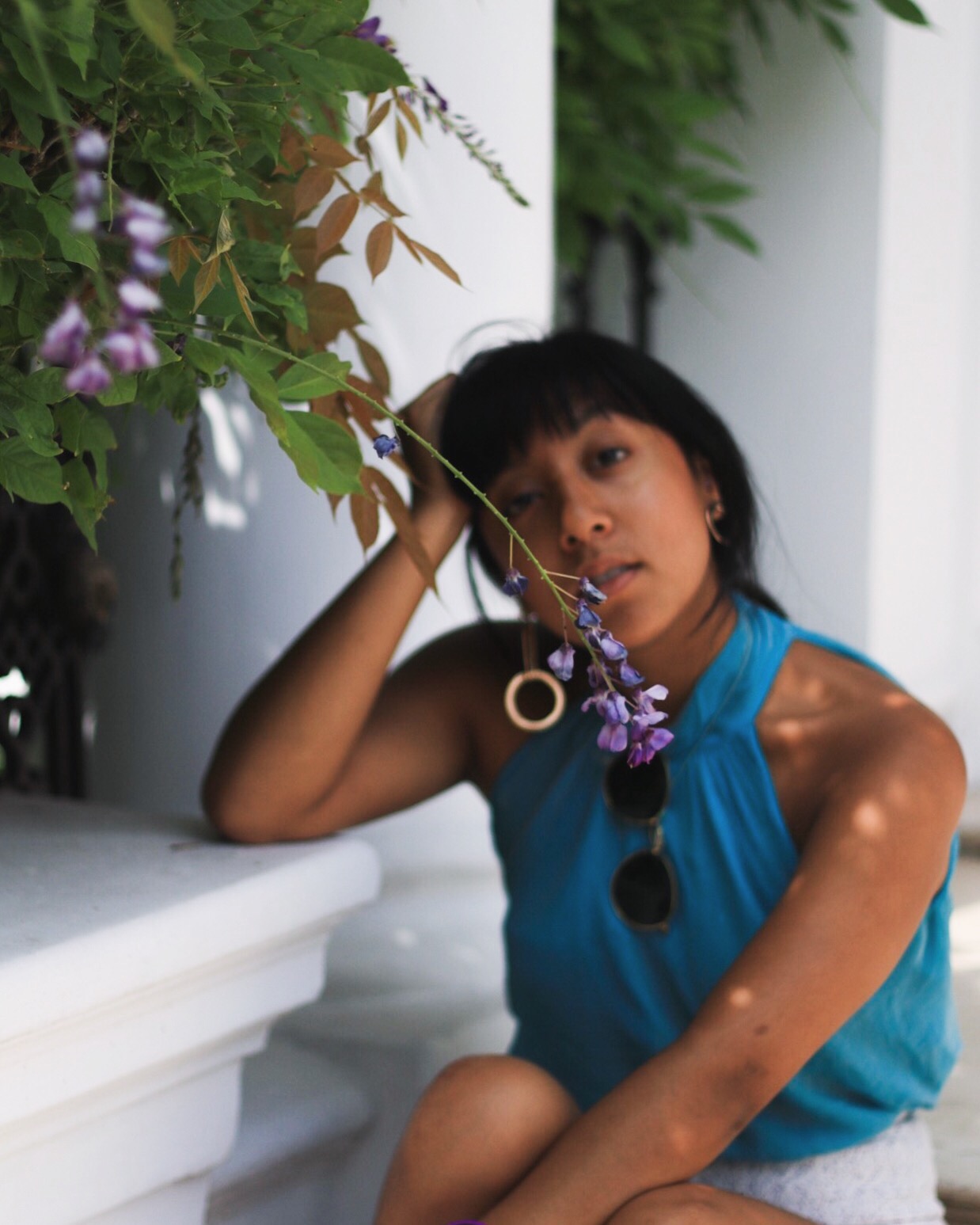 Why Are We Overthinking?

I ask myself this all the time… Why am I actually overthinking a situation that is so small and insignificant? I overthink over the smallest of things and end up having sleepless nights over “problems” that are only problems because I make them into a problem, (okay there’s a lot of “problems” in that sentence hahaha.) It’s almost silly though isn’t it ? We worry about the things that we actually don’t need to worry about and then forget the things are are important.

The WHAT IF’S are the basis for overthinking, what if this happened, what if that happened etc… and then the problem solving for something that hasn’t even happened begins. My therapist told me that we overthink because we worry about the future that we can’t foresee and the things that are out of our control. As a race we feel the need to be in control of everything, if we control our bodies and our minds why can’t we control the past, present and the future? Maybe we want control because we feel that that is the only way that we can deal with the things we don’t know how to deal. And so… I guess that leads us into the overthinking again… lacking or losing control is what scares our mind and that’s when we start to overthink. It’s the bodies way of coping with incalculable future. “If I think of all the ways something can happen, then if it does happen I know what do to…” Well sadly, I don’t think life works like that ! 🙁 We spend out time worrying about the future which means that we just end up forgetting to live in the now and just living in the moment ! People aren’t going to remember exactly what you sent in the message 20 years ago and how you worded it so why overthink it ?! 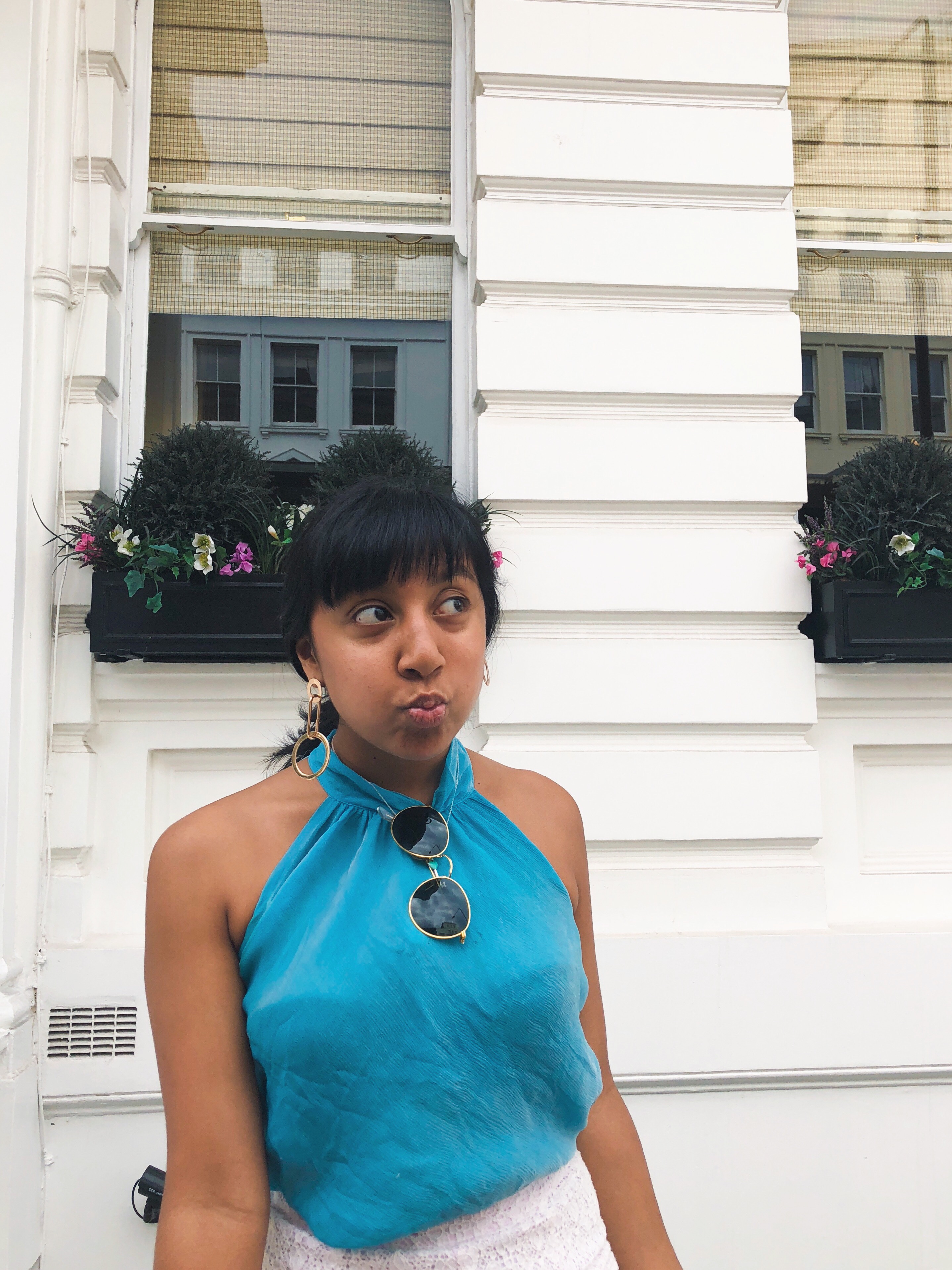 Live in The Moment!

Does spending our time overthinking and worrying about tomorrow actually help us with anything?! NO Does it actually solve the problems that are really important and the things that actually matter? Nope… not really ! I think we just need to learn to live in the moment and take each day as it comes. When we worry about the future or what “could be” I always feel like we just forget the things that are actually important to us. Like the people in our lives, the things we do to others and just being happy and doing things for ourselves! If we’re forever living in the future, we will never be happy. We’ll never realise all the beautiful things around us that we already have ! I think it’s about time we learn to live day by day and I guess “live like its’ your last…” I know it sounds horrible because it’s not going to be your last ! But if we learn to just enjoy everyday and not think about or overthink about the things we can’t control, we’ll just end up a lot happier because there won’t be so much on our minds ! Do you agree?! 😉

What We Do Today Sets Us Up For Tomorrow

Once again the wise words of my therapist, ” there’s no point in worrying about the future, just remember what you do today is setting you up for the future.” Nothing has hit me as hard as that ! No matter how much you think of a situation and all the things that COULD happen, in truth we can’t change it… There’s nothing in our power as humans that can change it… But we have to remember that everything we are doing NOW is setting us up for the future. For example, my job may be really tiring and driving me crazy (at times) but financially it’s setting me up for endless possibilities in the future. I have no idea what profession I would like to go into, but doing a Chemistry degree is allowing me to keep my options open for jobs in the future, whether it be in the chemistry industry or not! So sometimes it’s the things we do now that make the future the way we want it to be. So there’s actually no point in overthinking what could be and just concentrate on what is happening now, because whatever we do now will have consequences in the future. Whether good or bad, that’s where your actions have the most influence. 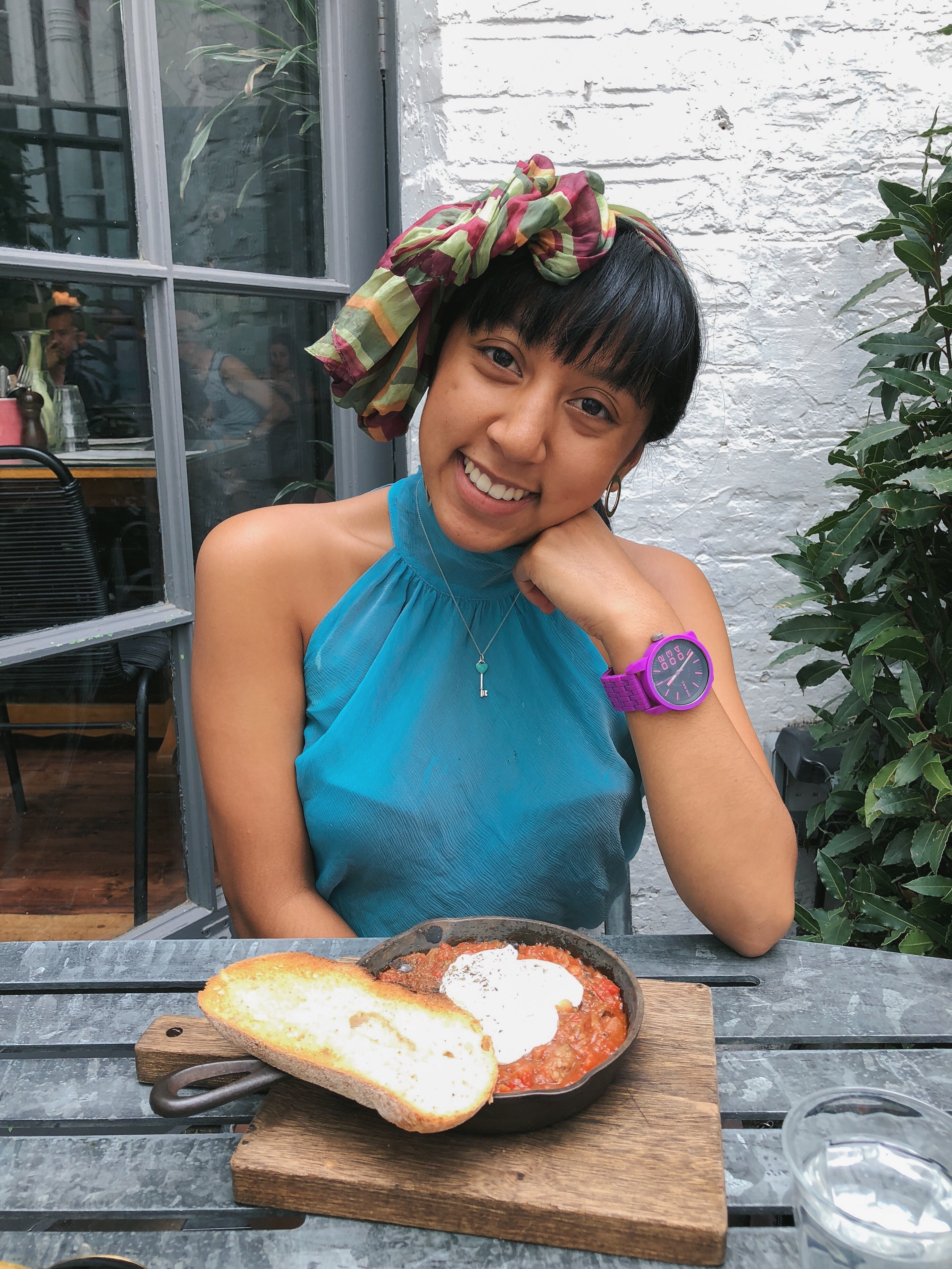 Hope that was a but little of light “bedtime” reading 😉 . Just kidding ! But I really do think overthinking it something that we do too much and so I thought it’s time to bring it up on the blog ! But as I said earlier, for all you fashion lovers there’s an outfit post coming up next ! I hope you enjoyed this one 😀 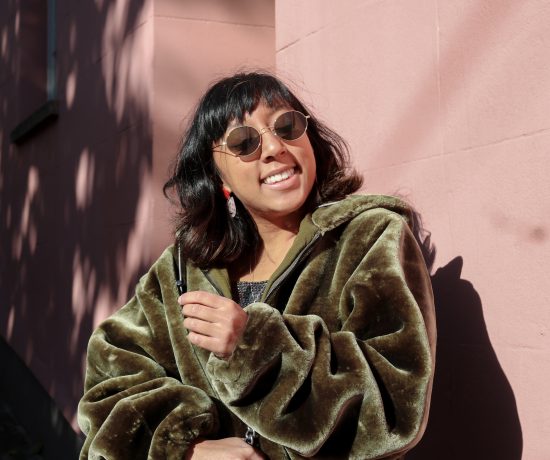 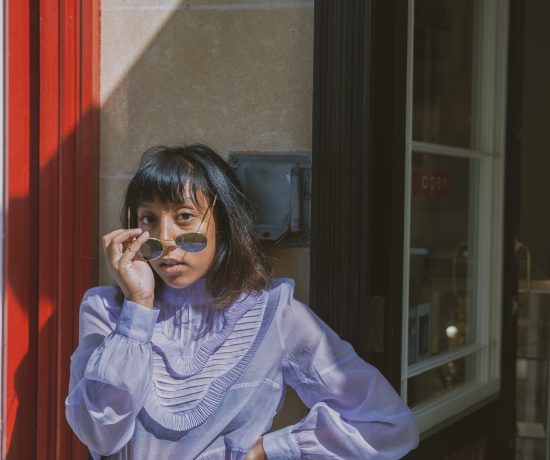